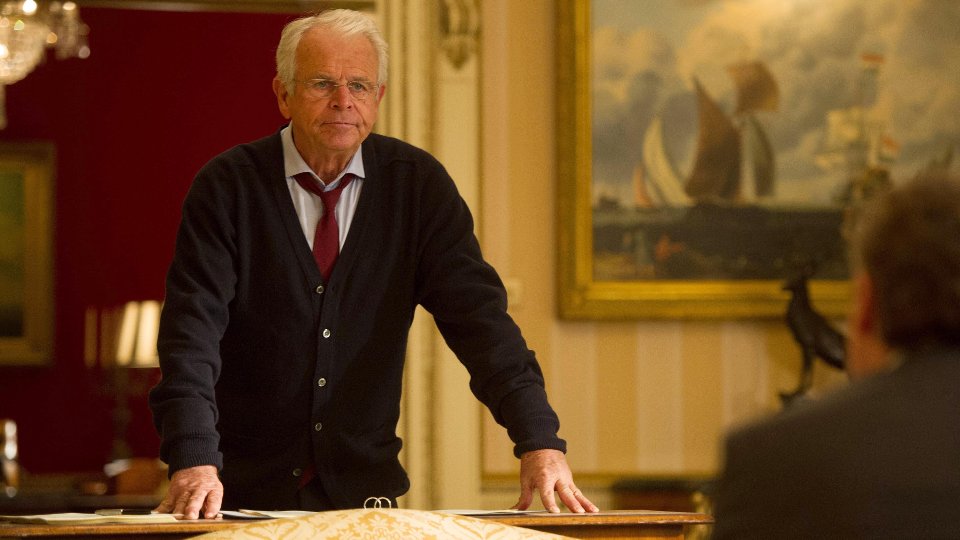 24: Live Another Day is almost here and ahead of it’s two-hour premiere FOX has released lots of teaser clips.

The new 12-part limited series sees Jack Bauer (Kiefer Sutherland) after four years in hiding and catches up with him in London. This time round he’s running from the law and trying to stop an assassination attempt on President Heller (William Devane).

In the new clips released from the show, fans get to see characters old and new in action with footage from the new season. Get a glimpse of Audrey Raines (Kim Raver) as well as new cast members Tate Donovan and Benjamin Bratt.

24: Live Another Day airs tomorrow on FOX in the US at 8/7c. It will be simulcast in the UK at 1am on Tuesday 6th May on Sky 1 HD. The show will then move to its regular timeslot of 9pm on Wednesdays on Sky 1 HD.

Check out all the clips from the new season below as well as footage from the world premiere: