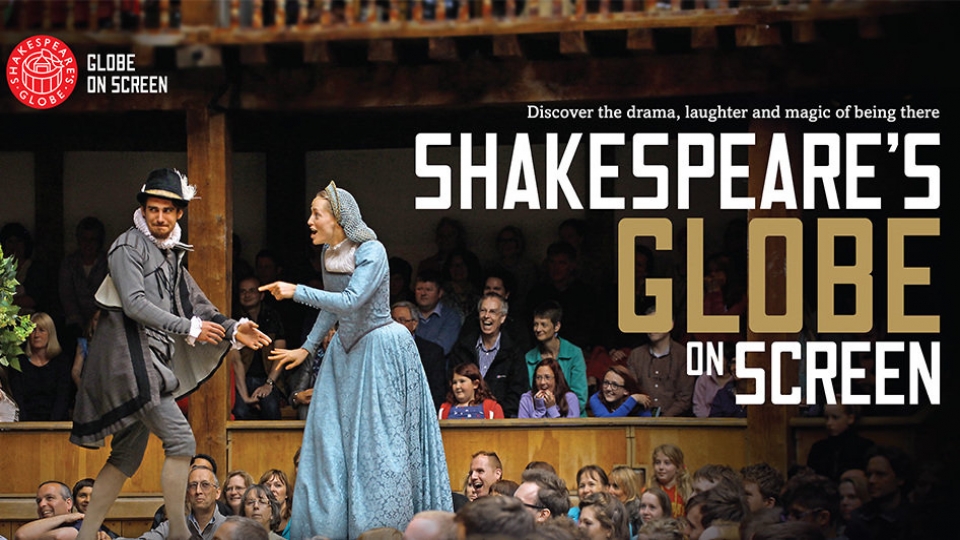 Shakespeare’s Globe will bring three of its 2013 ‘Season of Plenty’ theatre performances to cinemas around the world this summer. Following a blockbusting cinema season last year, including Henry V, The Taming of the Shrew and West End and Broadway smash hit Twelfth Night, Globe On Screen 2014 will feature a trio of supernatural Shakespeare classics; The Tempest from 28th May, Macbeth from 25th June and A Midsummer Night’s Dream from 15th July, with additional encore screenings at a later date.

Continuing Globe On Screen’s exceptional standard for quality, all three performances have been captured in high definition and will be broadcast in their entirety in pristine digital cinema quality, with full 5.1 surround sound offering audiences the opportunity to experience the world’s most famous stage as if they were there in person.

Globe On Screen continued to go from strength to strength last year, with a record-breaking 2013 season of over 2000 screenings in 12 countries. Box office grosses in 2013 increased by more than 300% from 2012 and Twelfth Night, starring Mark Rylance and Stephen Fry, proved to be the best performing Globe On Screen production to date.

Artistic Director of Shakespeare’s Globe, Dominic Dromgoole, says of Globe On Screen “Thousands of people saw these enchanting sell-out productions at the Globe last year, and we are delighted to be taking them to thousands more across the world with the latest cinema releases. From Colin Morgan’s otherworldly Ariel to Samantha Spiro’s earthy, tempestuous Lady Macbeth, 2013 was a season of dazzling performances in definitive productions of three of Shakespeare’s greatest plays.”

John Woodward, Chairman of Arts Alliance Media said: “We’re delighted to be working again with Shakespeare’s Globe to bring their vivid and powerful productions to the big screen in 2014 and we’re looking to deliver an even bigger global audience across the cinema season. The growing audience appetite for The Globe in cinemas is a testament to both the exceptional quality of each production and to the wonderful performances.”

Tickets for the 2014 season will be on sale from Tuesday 6th May and showtimes will be available at www.GlobeOnScreen.com.

The new Globe On Screen season will also be releasing later this year on selected screens across North America, Australasia and Europe.