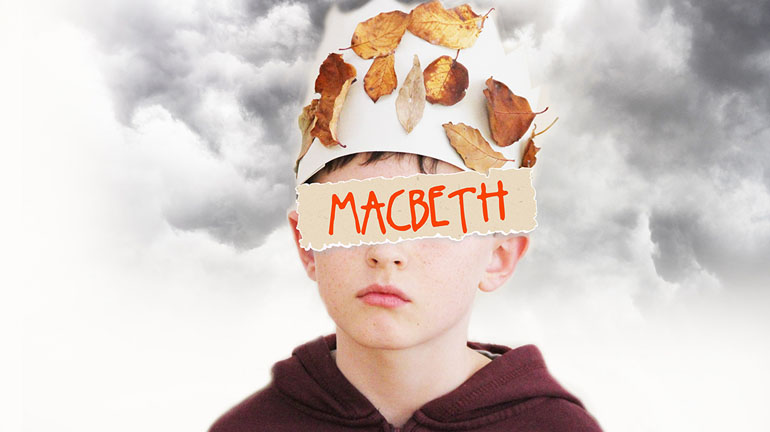 Ten York schools will come together across a two-day festival on Monday 25th and Tuesday 26th March to present scenes from Shakespeare’s ultimate story of power and ambition.

“York Theatre Royal and the RSC are proud and privileged to be working alongside these schools in presenting our Macbeth festival,” explains Julian Ollive, Education Associate and Festival Producer.

“We are excited to see the schools’ work on stage, which are all presented by large ensembles in the spirit of inclusivity and choral story-telling.”