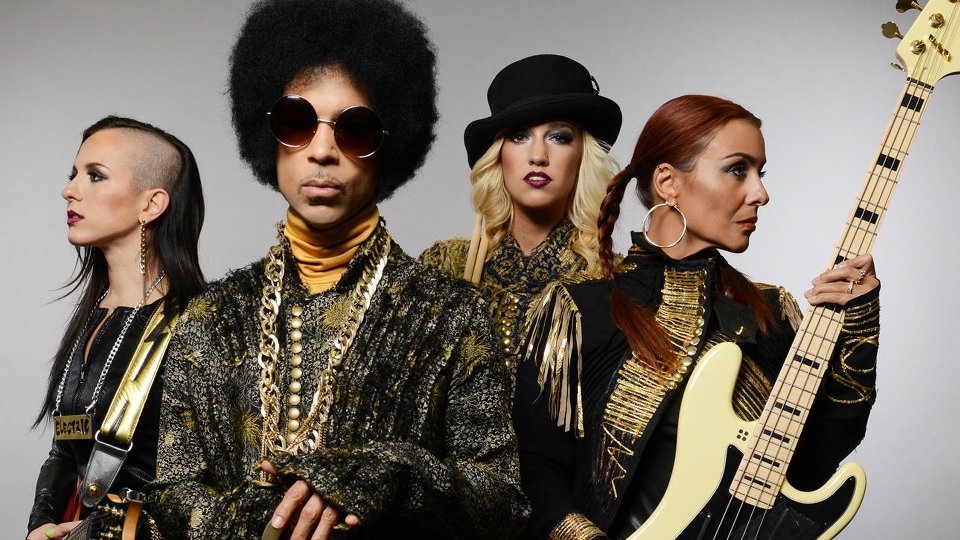 Prince has announced a series of UK arena dates with 3RDEYEGIRL for May.

Following his recent spontaneous shows across the UK earlier in the year, Prince will headline his first regional UK arena dates since 1995. Along with 3RDEYEGIRL he will visit Birmingham, Manchester, Glasgow and Leeds.

Prince and 3RDEYEGIRL will performing at the following dates:

Tickets are priced from £65 and go on sale at midday on Friday from www.gigsandtours.com and www.ticketmaster.co.uk