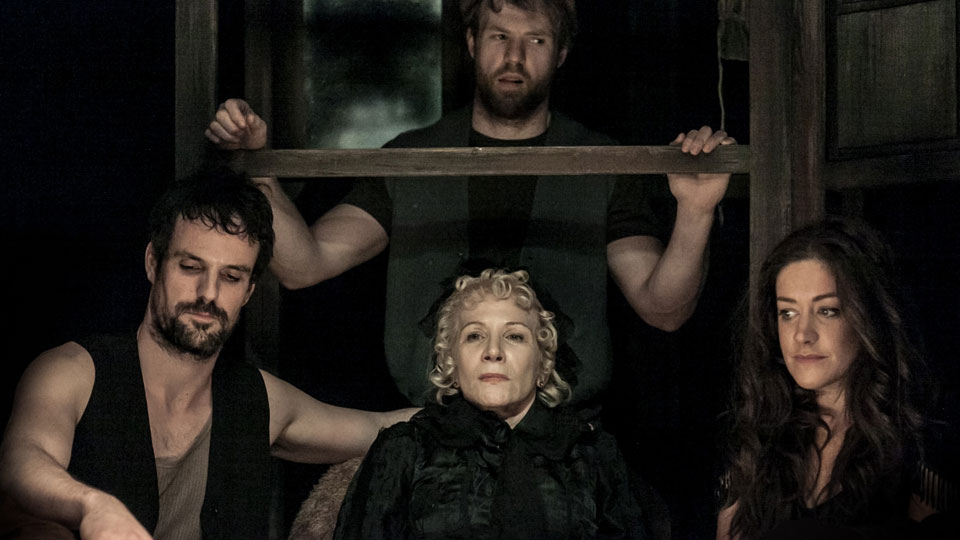 Following a sell-out run at the Finborough, a new musical adaptation of Émile Zola’s classic French novel Thérèse Raquin will transfer to Park200 at Park Theatre for a limited 4 week run from Wednesday 30th July 2014.

Thérèse Raquin is set in 19th Century Paris. Behind the counter of a small dusty haberdasher’s shop near the Seine sit Madame Raquin and her beautiful niece Thérèse, whom she has married off to her sickly son Camille in a loveless match. While he is out working, Thérèse serves in the shop, the monotony only broken on Thursday nights when Madame plays dominoes with a strange assortment of old friends.

Nona Shepphard (Book, Lyrics and Direction) has seen her plays performed in the USA, Canada, Hong Kong, Europe and Russia. She is an Associate Director of The Royal Academy of Dramatic Art and International Consultant at the Lir Academy in Dublin.

Craig Adams (Music) is a composer, lyricist, and arranger. He was Cameron Mackintosh Resident Composer at the Finborough Theatre, facilitated by Mercury Musical Developments and Musical Theatre Network UK. Craig’s first musical Lift, developed in association with Perfect Pitch, received its world premiere at Soho Theatre in February 2013 and is now being licensed around the world.