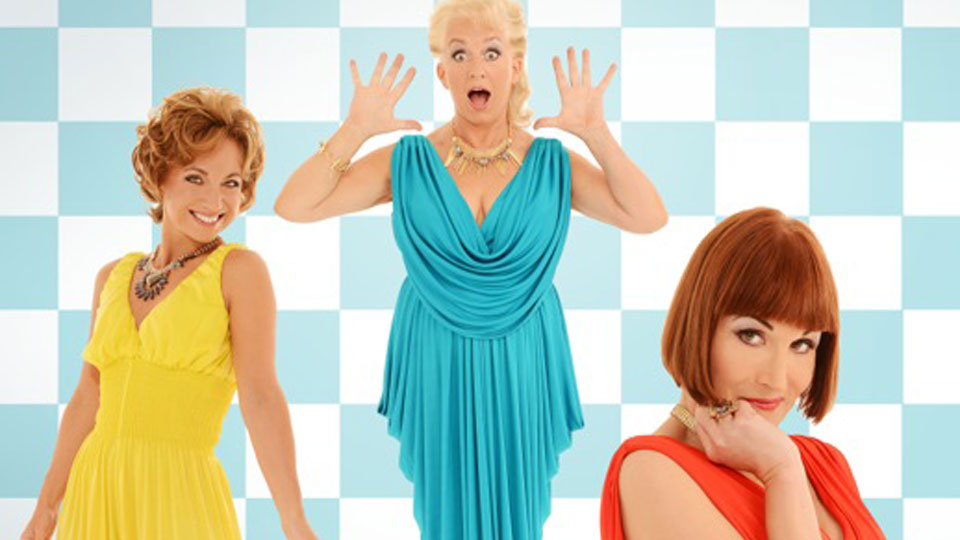 The London Festival of Cabaret arrives in May, playing eight venues in England’s capital city between Tuesday 6th and Thursday 22nd May.

The festival sees an evening celebrating the work of double Tony Award-winning composer lyricist Adam Guettel who performs and plays alongside triple Olivier Award-winning Maria Friedman and their band. The event includes premieres of some of Adam’s newest work from his new shows including Millions (based on Danny Boyle’s film) and Days Of Wine And Roses (the Jack Lemmon movie).

Check out details on all the shows and book online at the London Festival of Cabaret website.

In this article:Douglas Hodge, London Festival of Cabaret