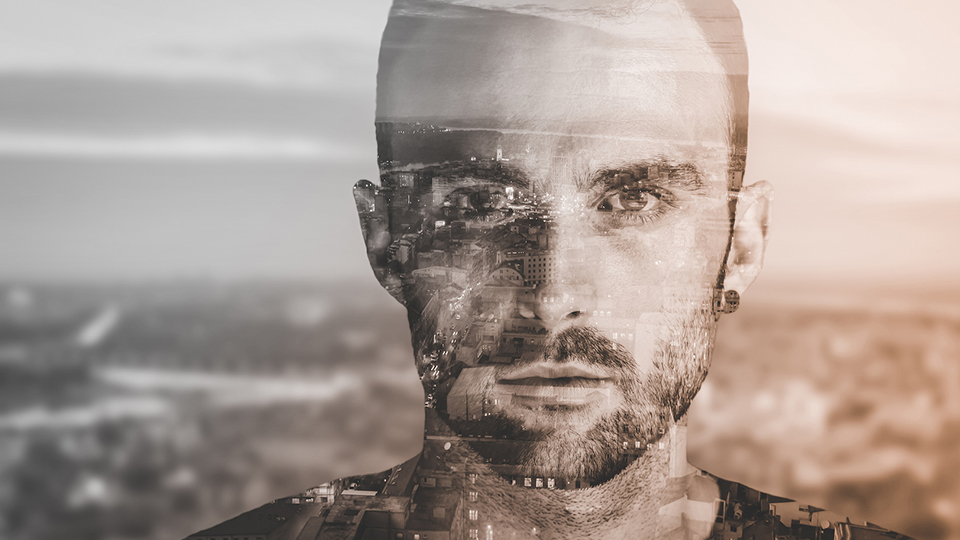 The European Premiere will run at Park Theatre from 27th March to 20th April 2019. The play tells an unconventional love story between Briton and Egyptian explores the repression that the LGBTQ+ community still faces in wider international cultures.

Set in present-day Cairo, Cry Havoc is a passionate love story between between two men who are worlds apart. In times of turmoil, Mohammed (James El-Sharawy) questions his responsibility towards society when he contemplates leaving Egypt for a life in the UK with his partner, Nicholas (Marc Antolin). Soon he finds himself torn between life-changing choices. Should he leave Egypt in order to embrace his sexuality? Or should he defend his home and become the Egyptian he is expected to be, rather than a foreigner in a country he knows nothing about?

Mohammed and Nicholas are forced to confront their identities, traditions, and a repressive government in what becomes a gripping battle between love and faith.

Coash’s play explores the relationship between the Western world and the Islamic Middle East through the eyes of two people asking if love can bridge even the widest cultural divide.

Karren Winchester (Les Blancs and Children of the Sun at National Theatre will join the cast as Mrs Nevers.

The production’s set and costume design is by Emily Bestow, lighting design by Petr Vocka and sound design by Julian Starr.

In this article:Cry Havoc, Park Theatre