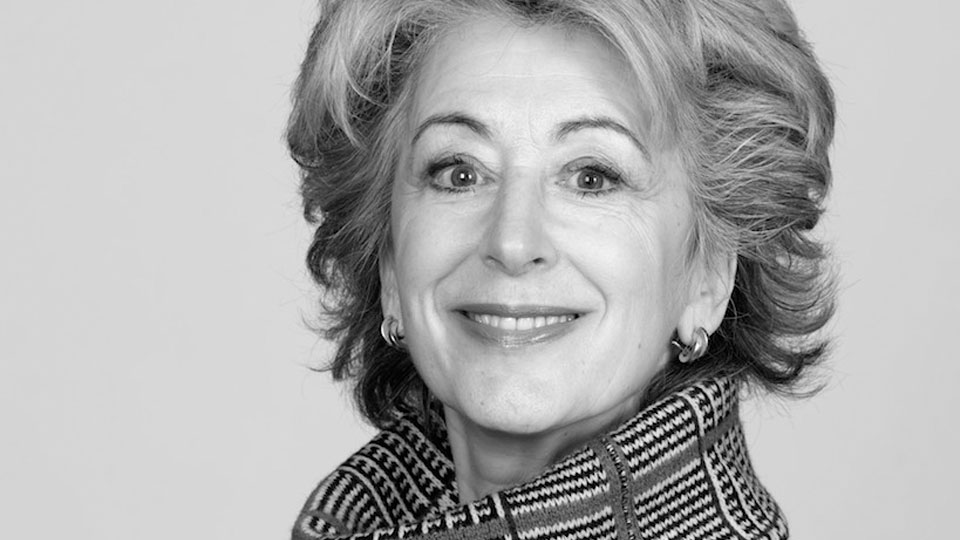 National treasure Maureen Lipman has been confirmed as the narrator for Rags The Musical in Concert.

She will join a cast of West End stars for the charity fundraiser For one night only at the Lyric Theatre, this Monday 28th April at 7.30pm.

All proceeds raised by the performance will be donated to Centrepoint, the UK’s leading charity for homeless young people.

In this article:Lyric Theatre, Maureen Lipman, Rags the Musical