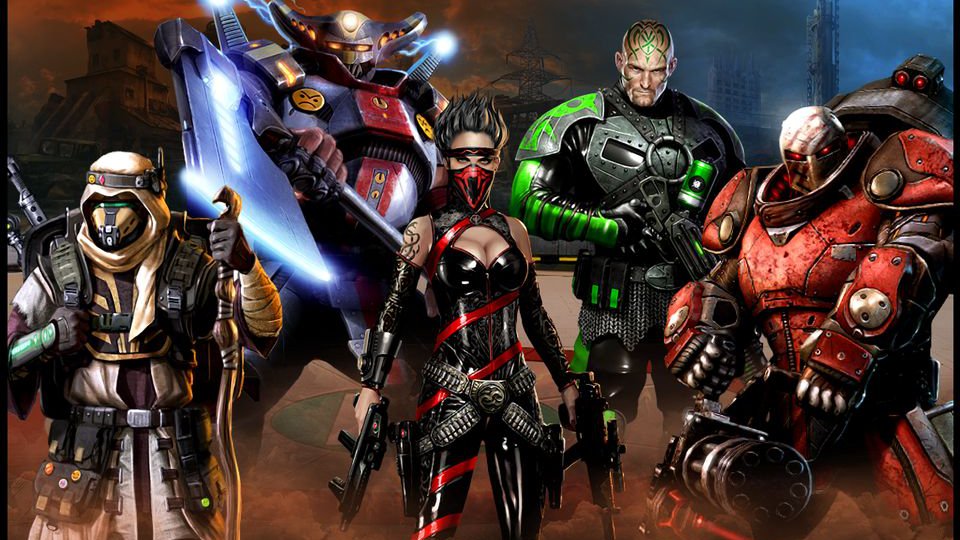 My.com have released Evolution, a science-fiction action-RPG on the Apple App Store. Boasting an expansive and action-packed world, Evolution combines a deep sci-fi storyline, a unique combat system, puzzles and more. After soft-launching in Russia two months ago and finding a home at the top of the charts already, Evolution is now making its worldwide debut.

[quote by=”Yuriy Maslikov, My.com’s Publishing Director”]When we set out to make this game, we wanted to deliver a core RPG, but one built from the ground up for the iPad, iPhone and iPod touch. That means players will find the same depth that RPGs are known for, but will also be drawn into the intriguing storyline and surprised by the other gameplay elements woven into the game.[/quote]

In Evolution, players step into the boots of top human operatives on a mission to explore, chart, and uncover the dark secrets of a mysterious paradise gone silent – the planet Utopia. In the game, players engage in real-time battles using a unique combat system that allows players to target and respond to enemy movements. In addition, they’ll be able to dive deep into the game’s immersive storyline and encounter dozens of complex and identifiable characters, all while discovering what truly lies beneath the ashes of a ruined planet.

In this article:Action-RPG, Battle for Utopia, Evolution, iOS, My.com, sci-fi