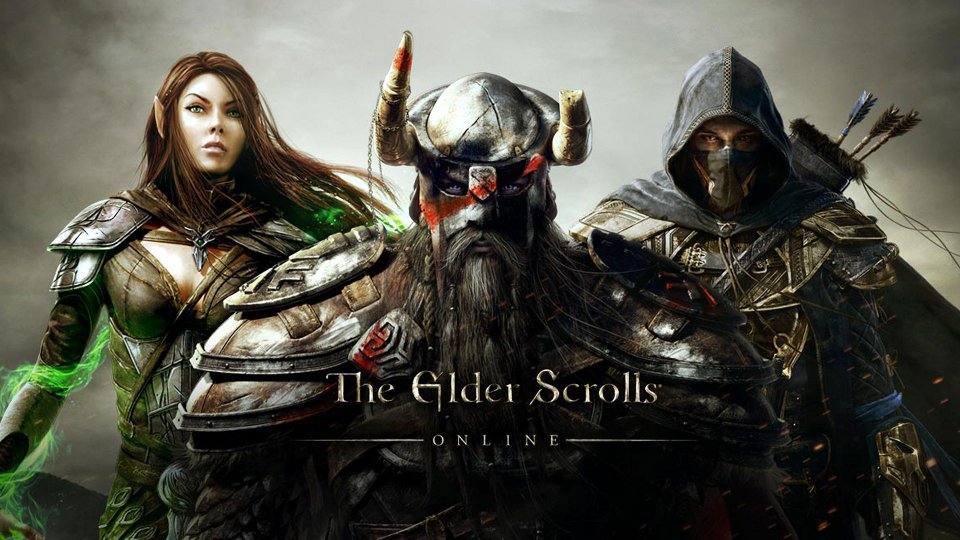 The Elder Scrolls Online is now available for PC and Mac at retailers worldwide and on the official online store. It appears that it’s rather popular at the moment so expect to queue to even enter the website.

Developed by ZeniMax Online Studios, The Elder Scrolls Online is the latest chapter of the award-winning franchise and brings the legendary experience online for the first time.

To celebrate this exciting time in the series’ history, an all-new cinematic trailer called The Siege has been released:

The Elder Scrolls Online allows gamers to choose their own style of play as they embark upon an epic adventure across all of Tamriel. Players can adventure alone on heroic quests as in previous Elder Scrolls games, explore the huge, rich world with a few friends, or join with hundreds of others in massive Player vs. Player (PvP) battles to save the Empire.

[quote by=”Matt Firor, Game Director of The Elder Scrolls Online”]We are grateful for the overwhelming response to The Elder Scrolls Online. With 5 million people registered for beta, it’s clear that a large number of fans are eager to jump online and experience everything the game has to offer. We couldn’t be more excited to get it into everyone’s hands.[/quote]