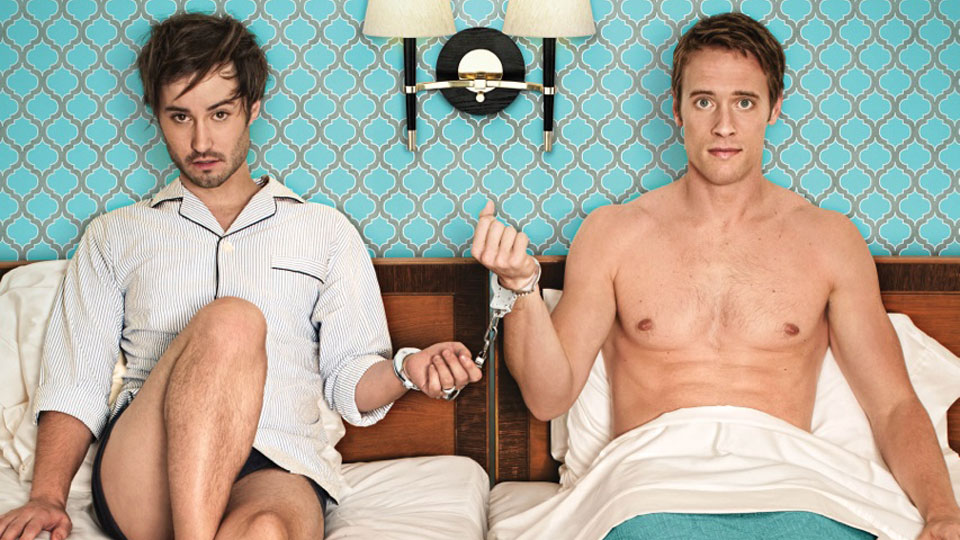 The latest series of the show hasn’t been available on YouTube outside of the US but that will change from 17th October when the new episodes debut. Even better is all the episodes will be released onto YouTube at once!

The series tells the story of newlyweds Cheeks (Brad Bell) and Brady (Sean Hemeon) who wake up after a drunken night and find themselves married. Over the course of the series there are plenty of hurdles, laughs and dilemmas as the couple try to get used to being married.

Check out the new poster for the show:

Take a look the interview the show’s stars did with Huffpost Live: