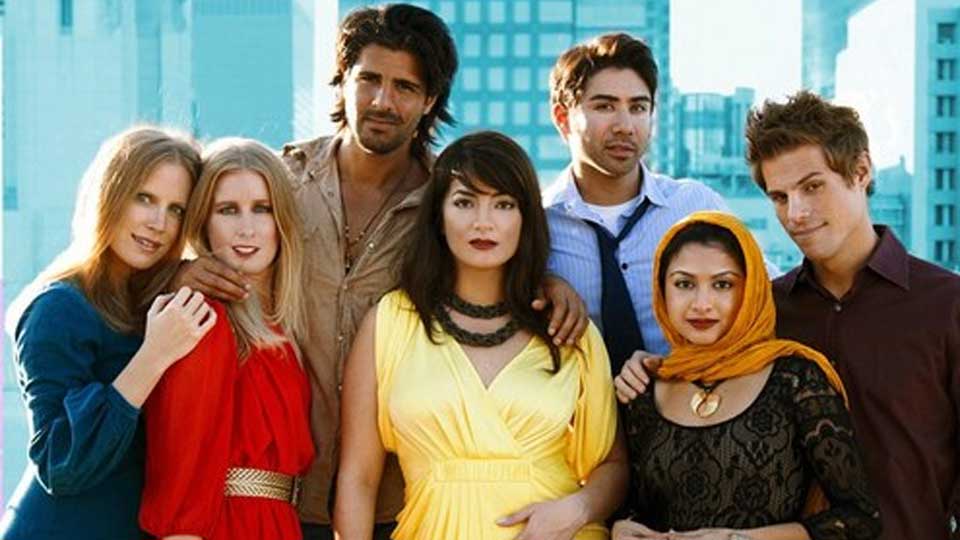 The teaser trailer for the second season of web series Bloomers has debuted.

We fell in love with the show when it first debuted and we’re hooked by the 6 episodes that made up season one. The show was created by Matt Palazzolo, who also stars as Brooke, and tells the story of a group of friends trying to cope with life, romance and careers.

Believe us when we say it’s hilarious and you absolutely must look it up on www.bloomerstheseries.com to get up-to-speed ahead of the new season which debuts on 1st May.