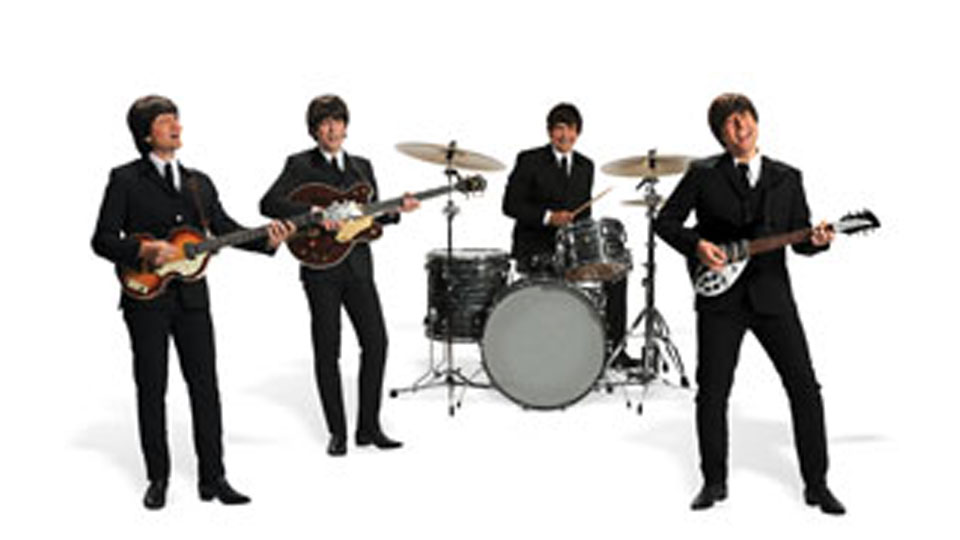 The Fab Four from Liverpool revolutionised popular music and culture in the 1960s in ways difficult to overstate. Let It Be is a theatrical celebration of the music of the Beatles charting their whole career from the shiny mop-haired youngsters through to the long-haired hippies of 1970.

Let It Be is just over two hours of the Beatles’ most significant hits played live by musicians that look astonishingly like the originals. It’s the closest anyone middle-aged or younger will ever get to seeing the Beatles play live. With costume changes along the way (the smart suits are replaced by military-style jackets before the colourful Sgt. Pepper outfits and the later Abbey Road look) and terrific lighting and back projections, Let It Be is a full-on theatrical experience that, if you’re a Beatles fan, will blow your socks off. The show has now celebrated its first anniversary and is still pulling the crowds.

Dispensing with the idea of telling the story of the Beatles, which has been done a thousand times before, Let It Be is a simple celebration of their music, loosely bound together with some jovial patter with the audience. The format is not a million miles from Father Ted’s The Three Ages of Elvis. With no danger of running out of great hits, the show is a reminder of just how talented the Beatles were, and the significant way their music evolved from their early chirpy pop to the later major artistry.

The musicians do a great job of impersonating the originals, though special plaudits go to James Fox, who recreates Paul McCartney’s mannerisms with startling faithfulness. Michael Gagliano’s John Lennon captures his sardonic humour, and his vocals are faithful, even if his speaking voice is a curious mash-up between Lennon and Harold Steptoe. As the unsung hero of the group, John Brosnan’s George Harrison is rewarded with a few stand-out guitar moments, most brilliantly on While My Guitar Gently Weeps, and his high cheek bones complete the illusion. For the most part Ringo stays at the back behind his drums (he always did know his place), but Phil Martin’s peace signs and vocals on With A Little Help From My Friends afford him moments in the limelight.

The show is a musical and visual experience, and the faithfully-reproduced costumes owe a great deal to the aesthetic appeal. The original video projections, which capture everything from the Cavern nightclub in Liverpool to the Hollywood Bowl (a neat summation of the band’s meteoric rise), reach creative heights for Lucy in the Sky With Diamonds and Strawberry Fields, which are stunning, hauntingly evocations of the emotions behind the music. Your hair may well stand on end.

For anyone who adores the music of the Beatles, one of Britain’s most successful exports, Let It Be is an unmissable opportunity to see their music brought vividly to life on stage. The show is terrific, family-friendly fun, with plenty of opportunities to clap and dance along. You can catch it how at the plush Savoy Theatre, where those in the cheap seats can clap along, but those in the expensive seats – just rattle your jewellery.