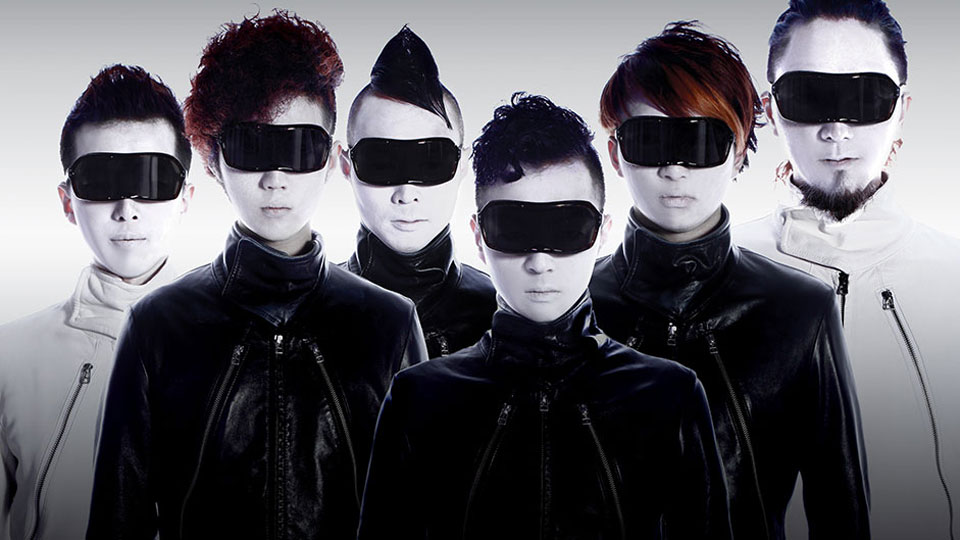 The six-strong troupe presents a series of routines ranging from a Tron-inspired superhero segment to a comical vignette using shadows, which feels as though you are watching a live cartoon. There isn’t a particular theme or storyline but when the action is this fast-paced and constantly inventive and surprising, there really is no need for narrative.

The show opens with probably the strongest routine of the night: four dancers are turned into futuristic superheroes with the aid of clever lighting and techy tricks. Their once-white suits seem to come alive as they hurtle across the stage in perfect unison.

The timing of the show is actually impeccable throughout – and it needs to be. Many of the illusions and effects rely on the performers hitting their marks perfectly. One scene, performed with the use of shadow effects behind a white sheet, sees one of the able cast members playing a game of catch with a ball that soon takes on a life of its own. The lines between the real ball and the computerised one are seamless. I dread to think how many hours it would take to perfect just that one scene, let alone many of the others.

There are some nice moments of audience interaction throughout, where we become part of the show. It adds some comedy to proceedings and provides a welcome relief from the banging techno soundtrack, which is effective but relentless. Some laughs also come from the cast recreating some of the world’s most recognisable logos through shadows – another inventive and quirky moment which really works.

Family-friendly, with a fairly short running time, Siro-A definitely offers something totally different to the West End. The best way to describe it is like watching a ‘live’ hi-tech pop video – on steroids.