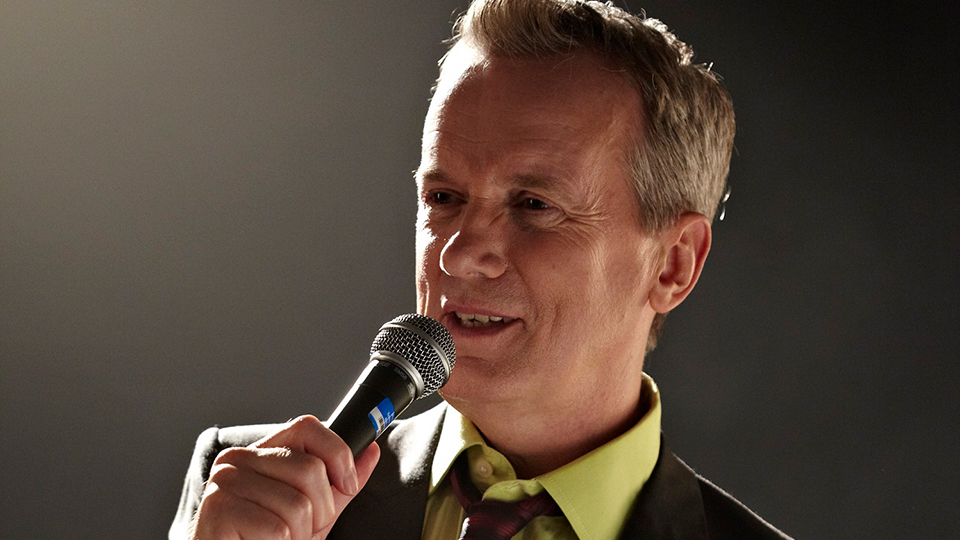 Frank Skinner has announced that he will perform 10 dates at Leicester Square Theatre in London.

The shows will take place from Monday 3rd June until Thursday 13th June. It marks the first time in four years that Skinner will be performing live comedy.

His last live comedy appearances were with The Man With No Show, which saw him perform an hour of completely improvised stand-up comedy with no material and no set list.

Tickets cost £20 and are on sale Friday 1st March from http://www.leicestersquaretheatre.com.

Skinner started his live career in 1984 where he performed at the Edinburgh Festival Fringe. He spent £400 of his last £435 to book a room so he could play at the festival.

In 1991 he returned to Edinburgh and beat fellow nominees Jack Dee and Eddie Izzard to take home comedy’s most prestigious prize, The Perrier Award. Since then he’s gone on to be one of the country’s most-loved comedians and TV personalities.

Skinner’s last live stand-up show, Man in a Suit, sold out its debut run at London’s Soho Theatre and a subsequent five week residency at the Leicester Square Theatre. He performed it for 24 consecutive nights at the Edinburgh Festival Fringe in 2014.