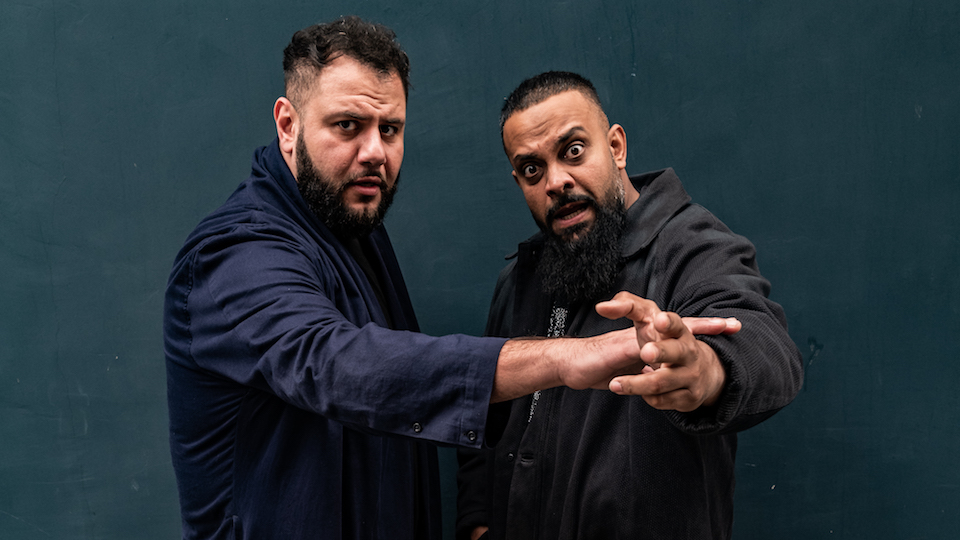 The first-ever joint tour between US comedian Mo Amer and British actor and comedian Guz Khan has been announced for 2019. Beginning at London’s Leicester Square Theatre on Thursday 28th and Friday 29th March 2019 and concluding at the Dancehouse Theatre, Manchester on 13th April 2019.

Amer and Khan are two of the hottest names in comedy right now; both original voices who have risen through the ranks in recent years. Mo Amer is an Arab American stand up comedian and writer of Palestinian descent. Amer recently debuted his first stand up special for Netflix, The Vagabond. He has performed in well over two dozen countries on five continents, and is the first and only Arab American refugee comic to perform for US and coalition troops overseas.

Last year, Amer made his late night debut on CBS’s Late Night with Stephen Colbert and Rolling Stone named him among its 10 Comedians You Need To Know. He will appear as a series regular on the Hulu original series Ramy (co starring with Ramy Youssef) in 2019. Born in Kuwait, Amer fled to the United States as a refugee in 1990 and finally obtained his U.S. citizenship in 2009. He currently splits his time between New York City and his hometown of Houston, Texas.

Guz Khan is an actor, writer and stand-up comedian. He is the creator, co-writer and star of Man Like Mobeen, one of the BBC’s most successful new comedy series which returns to our screens for series 2 in early 2019. Man Like Mobeen scooped three RTS Midlands Awards in November, and was nominated for a Broadcast Digital Award. Guz was recently announced as part of the cast for the Hulu remake of Four Weddings and a Funeral, and will soon star alongside Idris Elba in Turn Up Charlie for Netflix and as a regular in Sky drama Curfew, all of which will release in 2019.

Tickets for Mo Amer & Guz Khan are on sale now 9am at www.livenation.co.uk