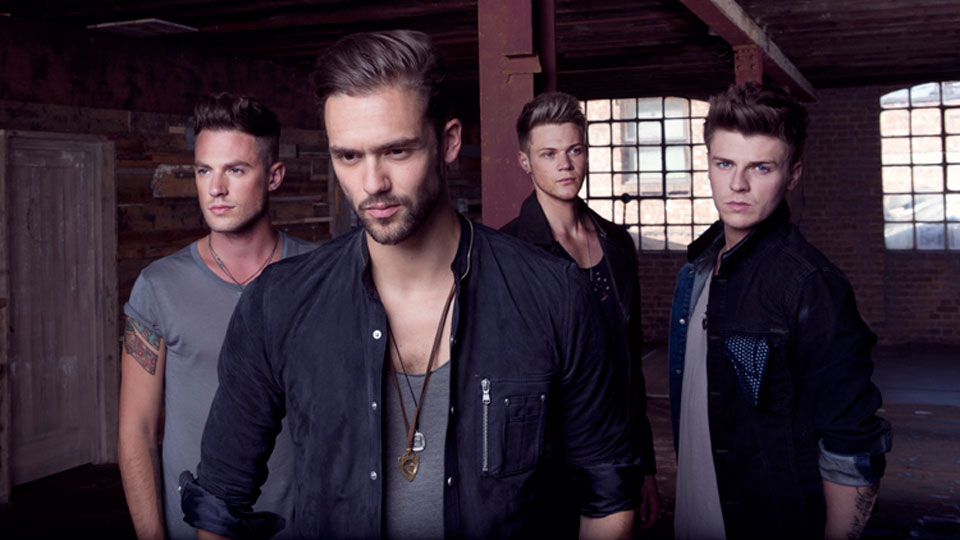 Lawson have enlisted Kelly Brook to appear in the video for their new single Juliet.

The track, which is the follow-up to Top 10 single Brokenhearted featuring B.o.B, will be released on 13th October. Juliet will receive its first play at 5.30pm tonight across all major UK radio stations.

Talking about the track vocalist Andy Brown said, “We’re really excited for everyone to hear Juliet. I had a lot of fun writing it with Carl Falk in Sweden earlier on in the year and it’s great that it’s going to be our 6th single. It’s got an awesome energy to it and we can’t wait to play it live on tour later on in the year.”

Juliet will be available to pre-order from iTunes from midnight. Take a look at a picture of Kelly in the video:

The band have also released the artwork for the single which you can see below:

Listen to Juliet using the SoundCloud player below:

In this article:Kelly Brook, Lawson