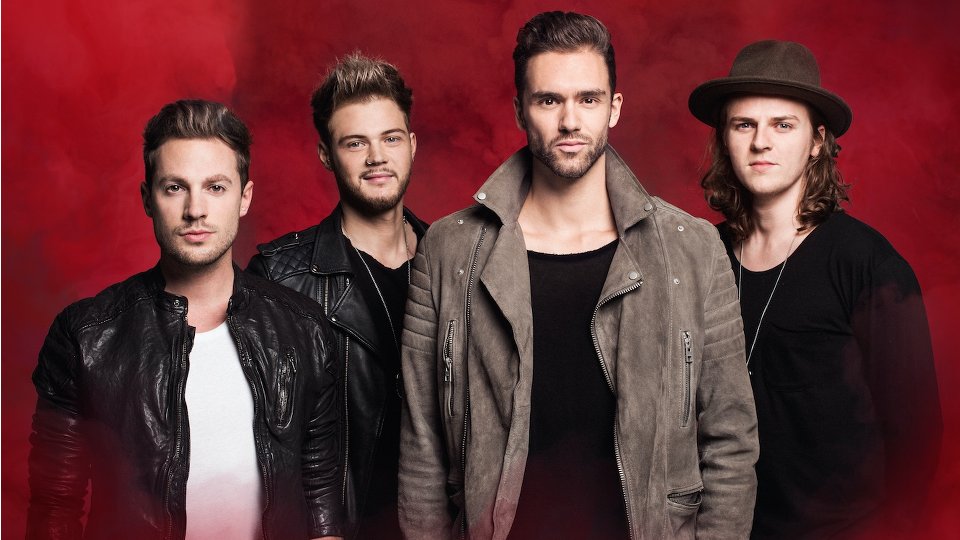 Lawson will release their new album Perspective on 8th July 2016 through Polydor it has been announced.

The album release is preceded by new single Where My Love Goes, which is out now. The music video documents frontman Andy Brown’s real-life proposal to his girlfriend Joey. Andy invited her to the set to take photographs and she had no idea it was all a ruse to pop the question mid-performance.

The video also features a montage of personal video clips of the pair throughout their relationship.

Talking about the song Andy says, “Where My Love Goes is the most romantic song I’ve written, it’s about being with the person you love even if you’re far away. I wanted to write an infectious chorus that gets stuck in your head.”

Going on to discuss the video he reveals, “The video was the hardest thing I’ve ever had to do in my life. My heart was beating out my chest all day, I was shaking that much I couldn’t even put the ring on Joey’s finger! I’m so happy to have that memory for the rest of our lives.”

Watch the video for Where My Love Goes below: