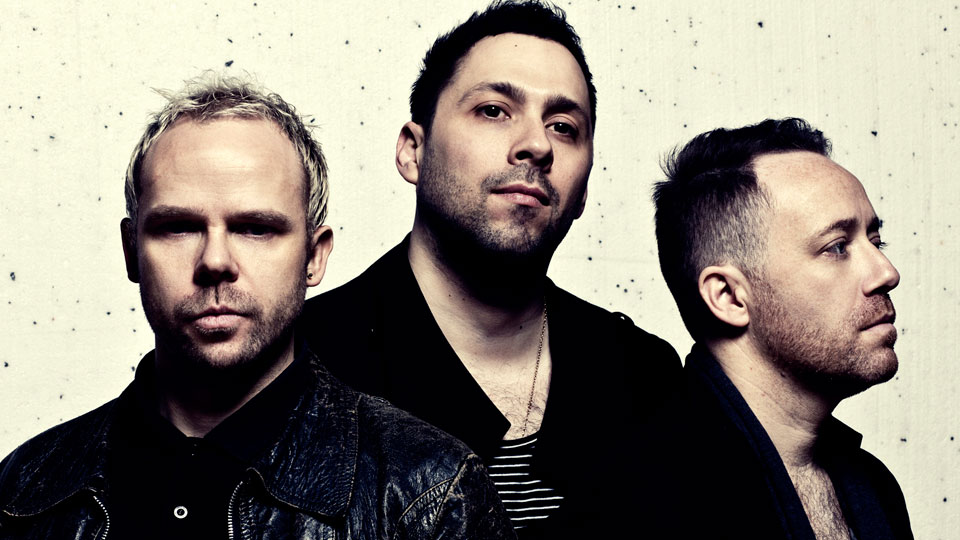 Released through Medical Records, the single introduces the band and their intimate yet epic sound. Influenced by early U2, early Radiohead, The Cure and Echo and the Bunnyman, Kilto Take’s sound is dark and different from the current chart trends.

Talking about the meaning behind the song, lead singer Jonathan says, “It focuses on the pastimes of a hedonist ‘mimicking a life’ of empty, throwaway, lust-fuelled pursuits, becoming just another lost soul of ‘dissolute culture’…giving it away all to easily.”

Their debut album Resolute is due for release on 25th November and was produced by Ru Cook.

Take a listen to Mimic below: