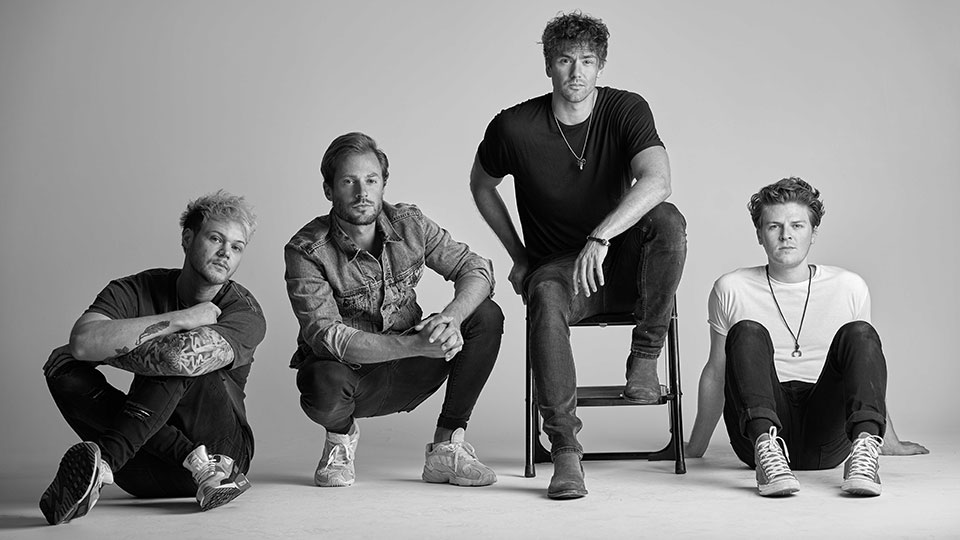 Lawson have teamed up with former EastEnders’ star Shaun Williamson for their Animals music video.

The follow-up to comeback single Lovers, Animals features a tongue-in-cheek video directed by band member Adam Pitts. Watch it below:

Frontman Andy Brown commented, “Over the years we’ve had our fair share of ‘interesting’ ideas pitched to us for our music videos. However, normally we’d opt for the cool cars, Californian deserts and epic performance shots.

With ‘Animals’ we wanted to do the complete opposite. We’ve never taken ourselves too seriously, so it didn’t take me long to convince the rest of the guys that we should simply dress up as animals and learn a dance routine. After all, we’re probably only going to release a song called ‘Animals’ once.

We are all big fans of ‘Extras’ and ‘Life’s Too Short’ and that is where the idea to feature Shaun Williamson came from, once he agreed the rest all fell into place!”

Both Animals and Lovers were released via Lawson’s new deal with Cooking Vinyl.

In this article:Lawson, Shaun Williamson