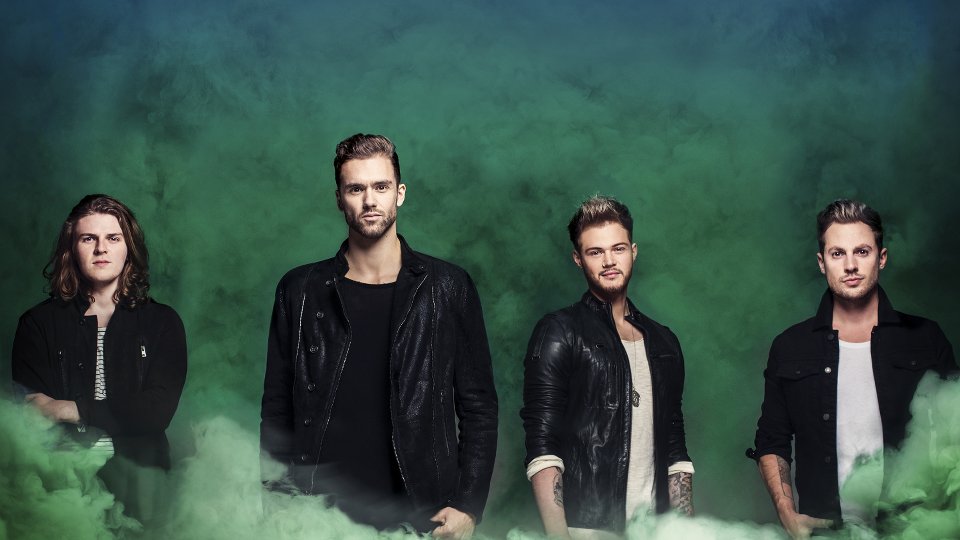 Lawson have released a preview of their new single Money.

The follow-up to Roads, Money is the latest single to be taken from the band’s forthcoming second album. Described as ‘a stunning slice of carefree, optimistic pop rock’, the song was inspired by the band’s early days before they enjoyed success.

Lead vocalist / songwriter Andy Brown explains, “We first had the idea of Money when we were unsigned and touring around in an old van, absolutely skint. We used to sing ‘Where’s the money?!’ after driving 100’s of miles to play to 10 people! After the success of the first album, we developed it further and it just turned into this big, pop anthem. It’s going to be a big favourite in the live set- we shot the video last week and invited a bunch of our friends and fans down to be in it and they were all singing along after the first listen.”

Since the release of Roads last summer, Lawson have spent six months touring the US, UK and Australia. They supported Robbie Williams as his main support act on his Australian Arena Tour.

More details are expected about the band’s album in the coming weeks. Take a listen to a preview of Money below: