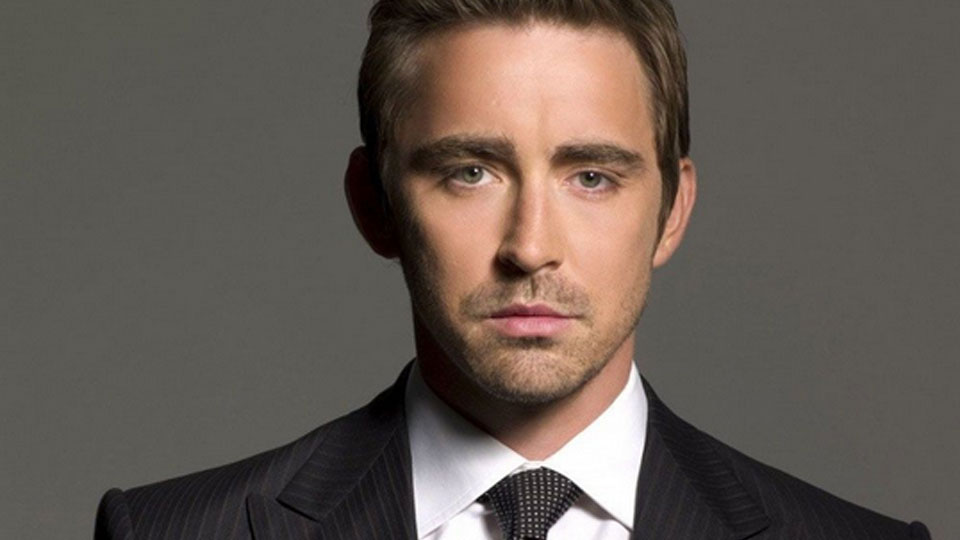 AMC has commissioned two new drama shows it has been announced.

TVLine reports that the announcement was made the Television Critics Association summer press tour. The shows, Halt & Catch Fire and Turn, are due to premiere in 2014.

Halt & Catch Fire stars Pushing Daisies’ Lee Pace and is set in the early 1980s. It chronicles the personal computing boom through the eyes of a visionary, an engineer and a prodigy. Scott McNairy and Mackenzie Rio Davis are also set to star.

We’ll bring you more on both shows when more details are announced in the coming months.