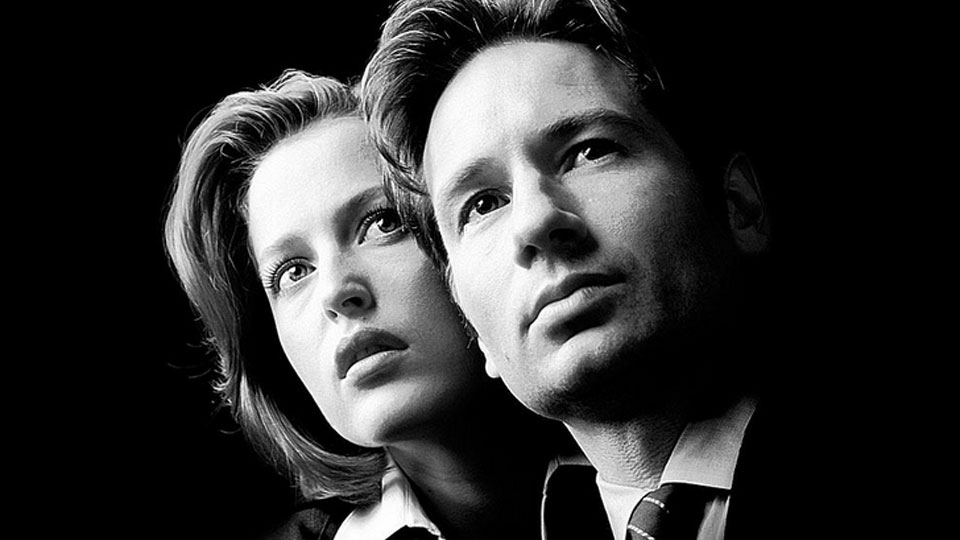 The X-Files is celebrating its 20th anniversary with two new Blu-ray releases.

Twentieth Century Fox Home Entertainment are releasing 1998 feature film The X-Files: Fight The Future for the first time on Blu-ray. The release will contain an Extended Edition of the movie, several audio commentaries and alternate scenes.

A Limited Edition Steelbook is also being released, specially designed for the annicersary, and contains Fight The Future and 2008 sequel The X-Files: I Want To Believe.

David Duchovny and Gillian Anderson, who play Mulder and Scully in the show, recently reunited for the San Diego Comic-Con as part of The X-Files 20th Anniversary Panel.

These new releases are available to pre-order now and will be released on 2nd September 2013.