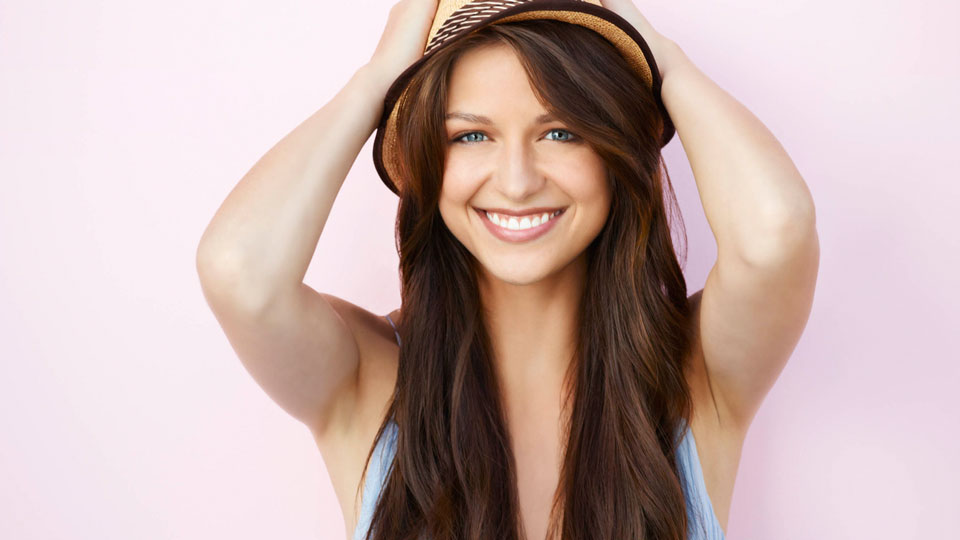 In the wake of the news that four of Glee’s original cast members are no longer season regulars, some of the newbies have been promoted.

Hollywood Reporter reports that Melissa Benoist (Marley), Jacob Artist (Jake), Becca Tobin (Kitty), Blake Jenner (Ryder) and Alex Newell (Unique) have all been promoted to regulars for the show’s fifth season. The promotion of the five characters makes sense as the original characters have either graduated or on the verge of doing so.

Glee was renewed for a fifth and sixth season by Fox earlier this year. The show’s fourth season divided fans and critics but we thought it was a return to form for the musical comedy drama.

Glee is set to return in the US in September.