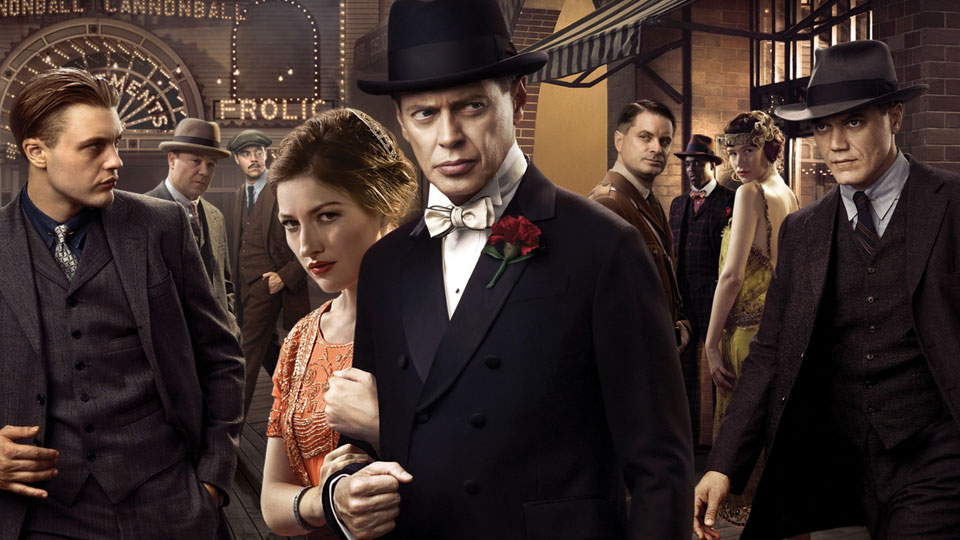 The third season of Boardwalk Empire is making its way to Blu-ray, DVD and blinkbox on 5th August.

The hit HBO show comes from The Sopranos’ writer Terence Winter and HBO director Timothy Van Patten. Steve Buscemi stars as Nucky in the series which is set in the 1920s.

The synopsis for the third season is:

Amidst this backdrop, Nucky, the undisputed czar of Prohibition-era Atlantic City, is battling with his sham of a marriage to Margaret (Kelly Macdonald) after she signed away his highway windfall to the church. He also faces new competition in the person of Gyp Rosetti (Bobby Cannavale), who builds a new strategic bulkhead between New York and Atlantic City in an effort to siphon off Nucky’s alcohol business. Witness the best and worst in Nucky, who proves his brutal mettle in a series of violent encounters.

Boardwalk Empire: The Complete Third Season marks the first time the show has been released on Blu-ray and DVD.