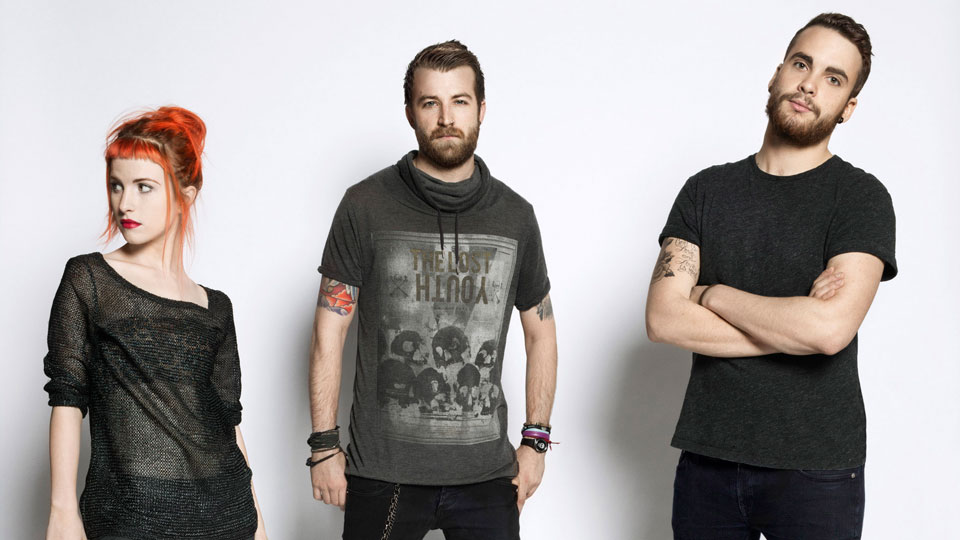 Paramore have announced a return to the UK and Ireland scheduled for September.

The rock band are to play 6 dates in September following their appearance at Radio 1’s Big Weekend in Londonderry at the end of the month. Paramore are set to release new single Still Into You on 20th May, the follow-up to Now which is taken from their self-titled new album.

You can get tickets from 9am on Friday at http://www.gigsandtours.com/Tour/PARAMORE (UK) and www.ticketmaster.ie (Ireland)