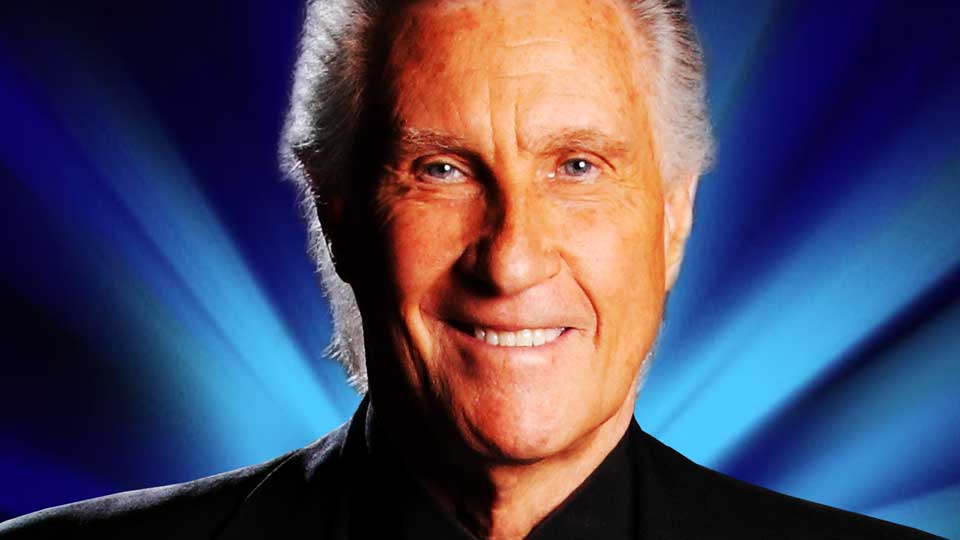 Bill Medley, best-known as one half of The Righteous Brothers, has announced a one-night-only show at Wembley Arena on 24th November.

The legendary performer will perform as part of 60s – Unchained and Live along with other icons from the era such as Gary Puckett & the Union Gap, Still Drifting featuring Ray Lewis and The Foundations. This marks Bill’s first ever concert in the UK.

Talking about the show Bill said, ‘“It was always my dream to perform in the UK. I’ve been performing for 50 years, so now we’ll have the time of our lives at Wembley in November…!”

Tickets for the show are onsale now from www.ticketmaster.co.uk

Advertisement. Scroll to continue reading.
In this article:Bill Medley