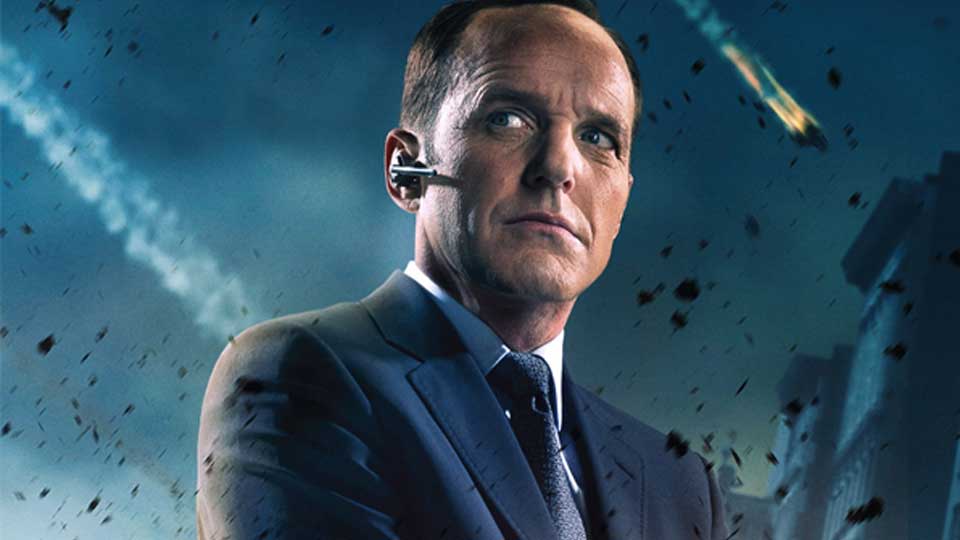 Whilst lots of shows have been cut from the schedules by ABC it has announced that it’s picked up the hugely-anticipated new show from Joss Whedon S.H.I.E.L.D.

TV Line reports that the offshoot of the Avengers films has been picked up for a full first season. The show follows a worldwide law enforcement organisation that polices the new, the strange and the unknown. Clark Gregg leads the cast, reprising his Avengers role as Agent Phil Coulson, with Ming-Na, Chloe Bennet, Elizabeth Henstridge, Iain De Caestecker and Brett Dalton.

The first teaser for the series is to air in the US this Sunday during the season two finale of Once Upon a Time.

We think that S.H.I.E.L.D. could be the jewel in the networks crown when it airs later in the year.