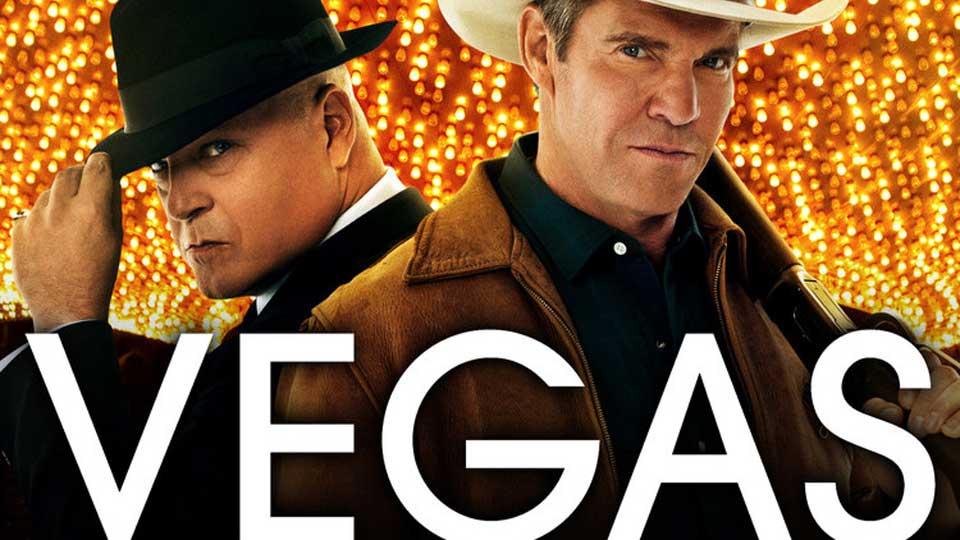 CBS has announced the cancellation of four shows as the major networks prepare to reveal their Upfront slate later this month.

The axe has fallen on new shows Vegas and Golden Boy whilst long-running series CSI:NY and Rules of Engagement will also not be returning. Vegas and Golden Boy have both failed to find a significant audience despite the latter trying to build up momentum on Twitter through star Kevin Alejandro.

CSI:NY means that the original CSI is now the only strand of the franchise still standing. It looks like the once almighty crime franchise may have finally had its day.

Rules of Engagement has had an impressive seven season run but after being constantly moved in the schedules it seems that fans gave up following it.

CBS’ cancellations aren’t quite as ruthless as other networks and are nothing like as dramatic as ABC’s bloodbath.

In this article:CSI:NY, Golden Boy, Rules of Engagement, Vegas