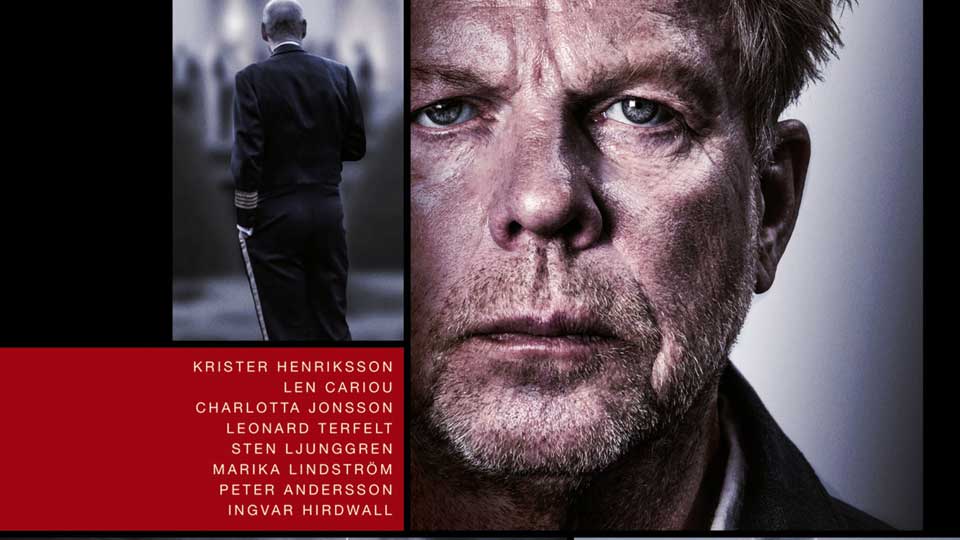 The UK premiere of The Troubled Man, the new feature length Wallander film, will include a Q&A with Krister Henriksson, the man most associated with the part of Kurt Wallander. Krister Henriksson has played Wallander since 2005. He is currently in London for his west-end debut in Doktor Glas at Wyndham’s Theatre. having featured in the novel’s Swedish TV movie adaptation in 2009.

The Troubled Man, which is based on Henning Mankell’s best-selling novel of the same name, is set for a full theatrical run later in the year. For Wallander fans who don’t want to wait, tickets are still available for the UK premiere.

The premiere will be held on Monday 22nd April at Leicester Square Theatre from 8.30pm, featuring the exclusive Q + A with Krister Henriksson. Tickets and further information is available from www.leicestersquaretheatre.com.