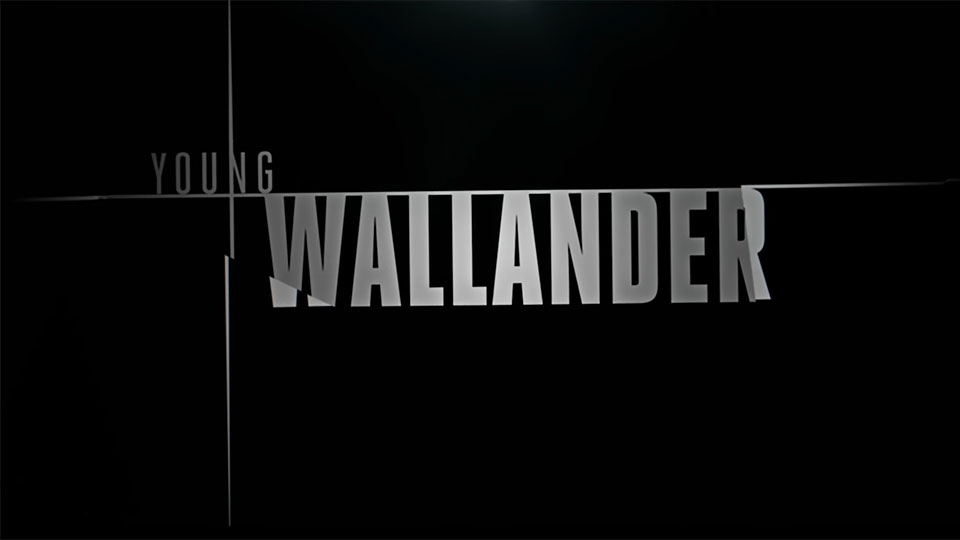 The teaser trailer has been released for Young Wallander, a prequel to the popular series based on the books by Henning Mankell.

The series will stream on Netflix and it will feature six serialised episodes. Watch the trailer below:

Based on the best selling Kurt Wallander novels by Henning Mankell, a modern reimagining of the legendary detective, Kurt Wallander, who must navigate the increasingly violent environment of present-day Sweden.

When he is unable to save a teenager from a gruesome attack, Wallander must learn to cope with his guilt in order to solve the crime. The story focuses on the formative experiences – professional and personal – faced by Kurt as a recently graduated police officer in his early twenties.

The series is directed by Ole Endresen and Jens Jonsson, and written by Benjamin Harris, Jessica Ruston, Anoo Baghavan and Ben Schiffer.

For more information head over to www.netflix.com/YoungWallander.