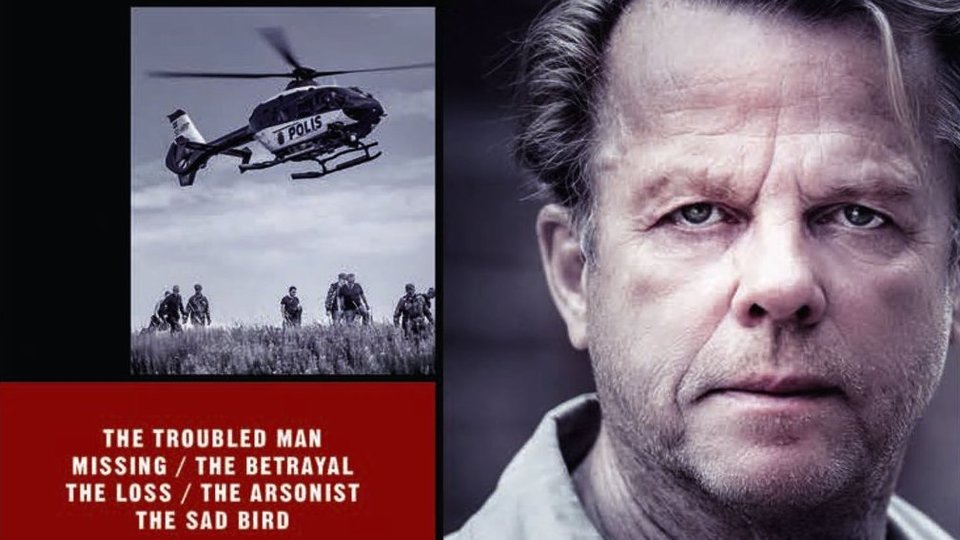 Released on DVD and Digital Download on Monday June 23rd, the box set includes films 27-32 in the historic Wallander series, which kicked-off the UK’s love of Scandinavian television when it first aired on BBC Four in 2008.

Based on the best-selling books by Swedish crime writer Henning Mankell, detective Kurt Wallander is an intense and headstrong maverick, prone to eating poorly, sleeping irregularly and drinking too much.

Henriksson first reprised the role of Kurt Wallander in 2005, and he has since grown alongside his character to world-wide prominence. Wallander was the first major Scandinavian import for BBC Four. It started a chain-reaction that has seen the genre become one of the best-loved and most talked about in television culture.

Following in Wallander’s footsteps were shows such as The Killing, Borgen and The Bridge, all of which have gone on to win BAFTAs and secure record viewing figures. Wallander has also paved the way for other foreign language dramas, including the German sensation Generation War, French cop thriller Braquo and Israeli hostage drama Hatufim (Prisoners Of War).

The final six Wallander films are currently airing on BBC Four, whose Saturday evening slot has been become synonymous with top-quality subtitled television, such was the success of Wallander when it first aired, that BBC One commissioned an English language version starring Kenneth Branagh.

To be in with a chance of winning 3 copies Wallander – The Final Series on DVD, just answer the question below.

In this article:Competition, Nordic Noir, Wallander