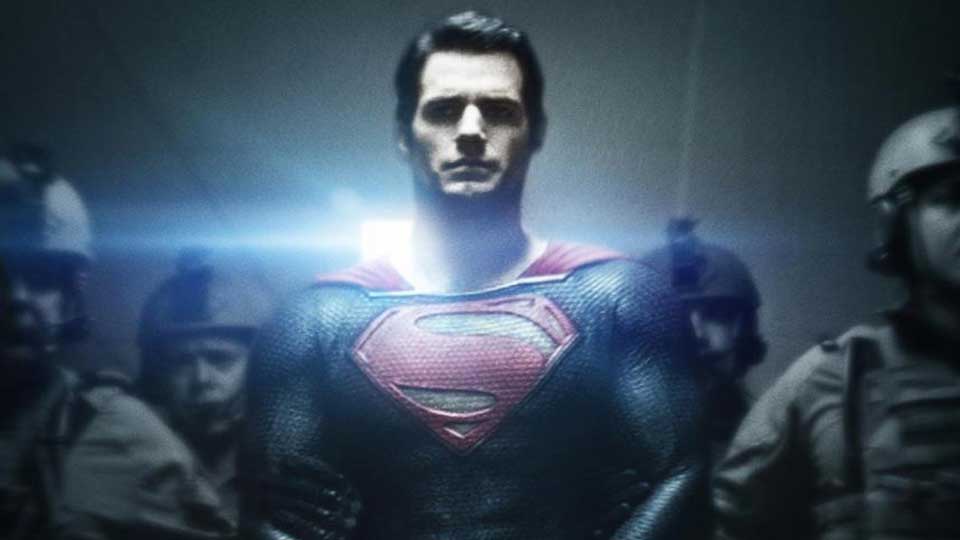 The brand new trailer for Man of Steel has been released.

The 3-minute trailer gives us a proper glimpse at Henry Cavill’s Clark Kent/Superman as well as showing us clips of Russell Crowe as Jor-El, Amy Adams as Lois Lane and Kevin Costner as Jonathan Kent. The effects-laden teaser already looks much better than Bryan Singer’s dreadful 2006 effort Superman Returns.

Man of Steel is directed by Zack Snyder and produced by Christopher Nolan. It is due for release on 14th June.

Check out the new trailer: