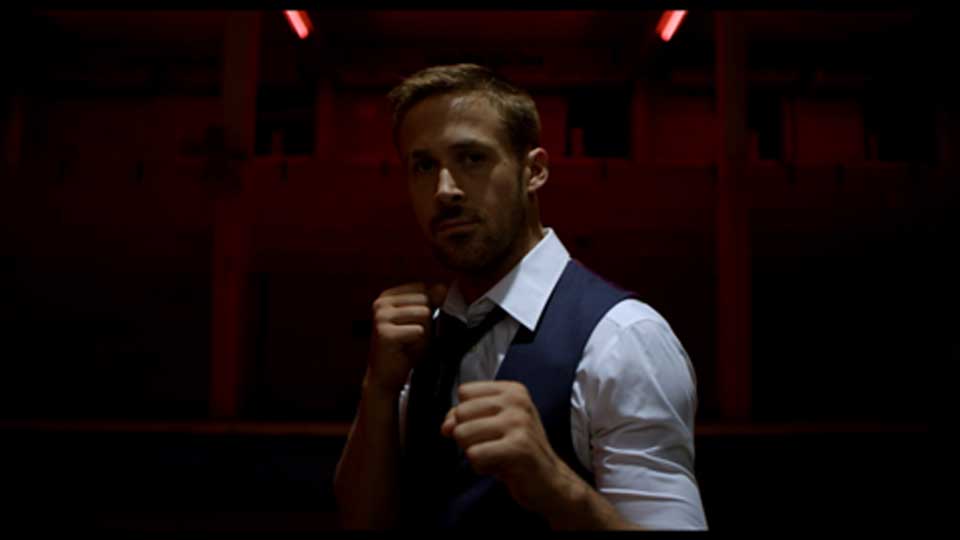 With Hollywood favourite Ryan Gosling and awards consideration at this year’s Cannes film festival, Only God Forgives is set to be an American and European box office success this summer.

The official synopsis is:

This year’s Cannes film festival will run from 15th – 26th May, opening with Baz Luhrmann’s The Great Gatsby and closing with Jérôme Salle’s Zulu.

Only God Forgives will be in cinemas summer 2013.

In this article:Cannes, Only God Forgives, Ryan Gosling