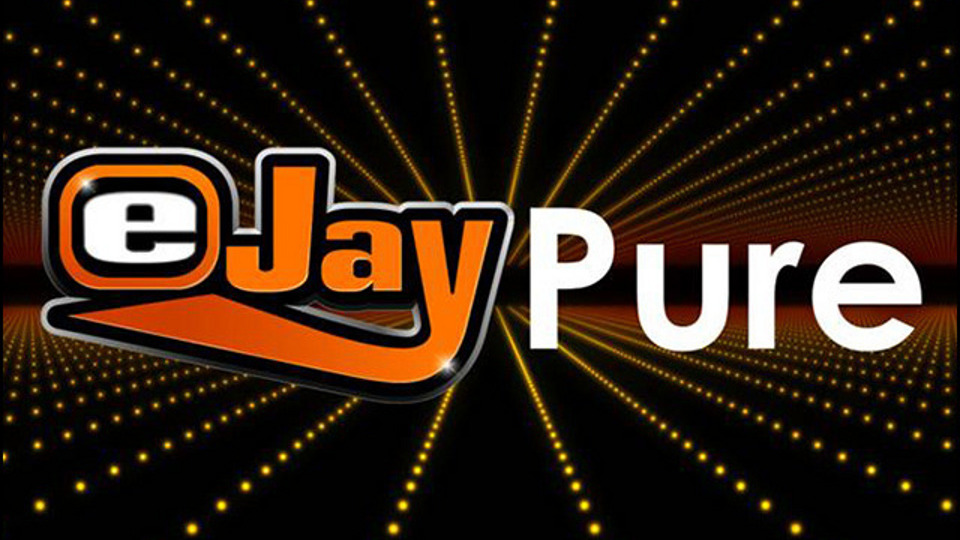 Wired Productions has announced that it will be giving away 1,500 free eJay samples during the course of the eJay Pure Kickstarter campaign – 100 samples for every £10,000 it receives towards its goal.

These samples can be downloaded from the Kickstarter page by anyone, whether they are a backer or not but with rewards starting from as little as £1, there’s no excuse not to join the adventure.

eJay Pure is a complete reinvention of the pioneering eJay series, which has been a huge success on PCs since 1996. For the first time, the series will move to tablets, offering the same flexibility and quality but on the move.

The tablet edition will mark the first time the series has offered multiple genres of music within one package so users can quickly and easily create original tracks no matter what their taste. Whether it’s pop, rock, dubstep, rave, dance, or virtually any other type of music, eJay Pure will allow users to compose and share their creations wherever they are.

[quote by=”Leo Zullo, managing director, Wired Productions”]Stretch goals promise jam tomorrow we want to enable our users to create musical jams today. We’re eager to offer free samples that users can play with now as the support for eJay Pure grows not as a carrot to bust us beyond our target. eJay Pure will be all about community sharing music and samples around the world. We’re delighted to have found a way to do this from the start.”[/quote]

Fans can pledge their support at the eJay Pure KickStarter page from as little as £1, which see supporters of eJay Pure rewarded with 1,000 Exclusive samples with a retail value of £20.

Other rewards include eJay Pure merchandise and even the opportunity to record your own song for inclusion within the final version.