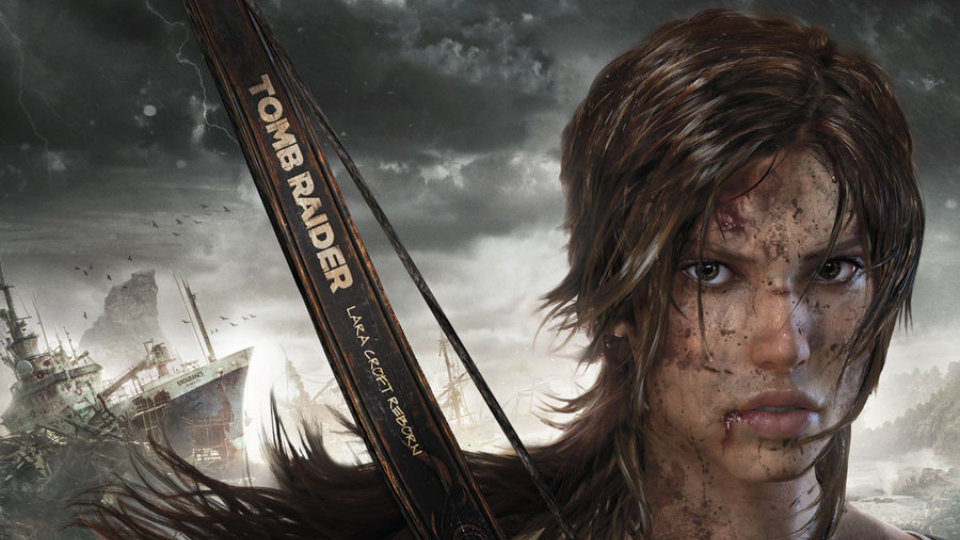 Square Enix have announced that the Tomb Raider 1939 Multiplayer Map Pack is out now on Xbox 360, PlayStation 3 and Windows PC.

Multiplayer fans can also look forward to the Shipwrecked map pack, which will be available across all platforms from early May. Offering a range of hazardous multiplayer arenas, the upcoming map packs will include: