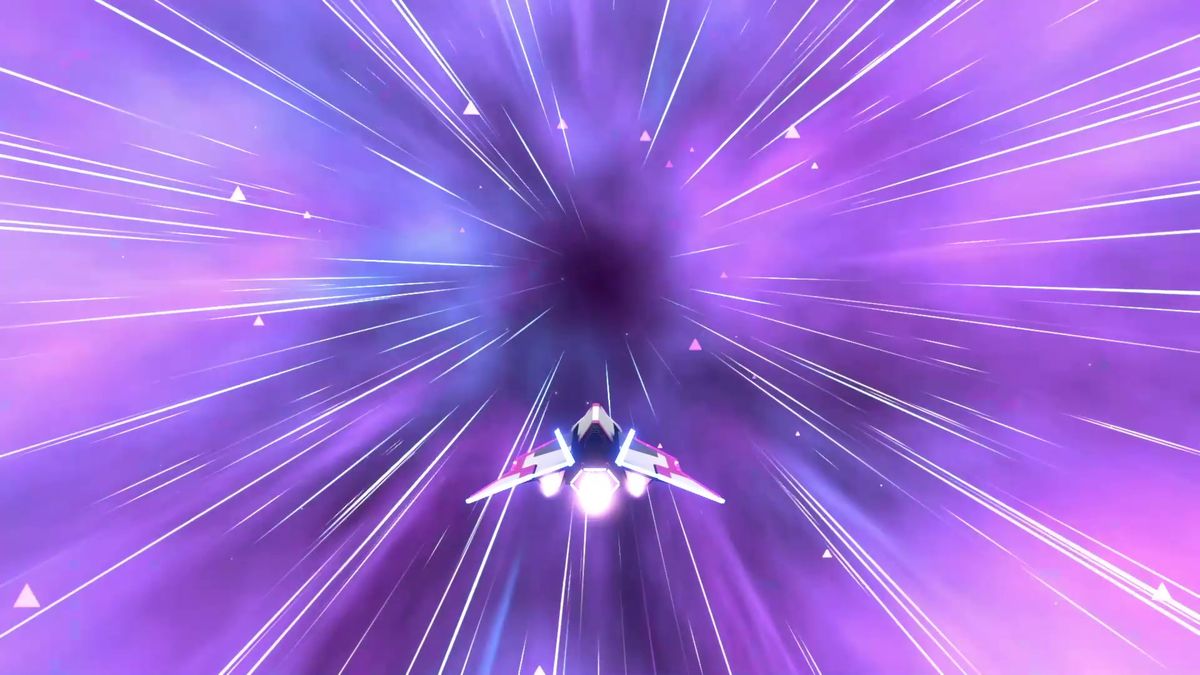 Wired Productions and Hello There Games have announced that the rhythm-action game, AVICII Invector is now available worldwide on Nintendo Switch for the first time. The release was timed to celebrate the late performer, producer, and songwriter Tim “AVICII” on what would have been his 31st birthday.

All new tracks to debut on the Encore Edition are now also available to purchase as two separate Song Packs for PS4, Xbox One and Windows PC via Steam.

For players who want to try the game before they buy, an AVICII Invector Nintendo Switch demo is available to download on the Nintendo eShop. The demo edition includes four tracks from the list of 35 songs. Be aware that personal scores made in the demo will not transfer over to the full retail game.

Only on Nintendo Switch can players truly experience Tim’s music in a way he envisioned the project, with players able to experience his music however, or wherever, gamers prefer to play. With up to four-player local multiplayer, fans can soar through vocal melodies, sweep each fade, and attack every beat in 35 of AVICII’s biggest hits. This really is the definitive way to play AVICII’s music, with all music royalties supporting suicide awareness through the Tim Bergling Foundation. Of course, Tim didn’t just want to create a game that celebrated his music; he wanted to create an incredible rhythm game, inspired by his love from the genre.

The new, additional Encore Edition tracks are listed below. These tracks also available for PC, PlayStation 4 and Xbox One as two DLC packs: