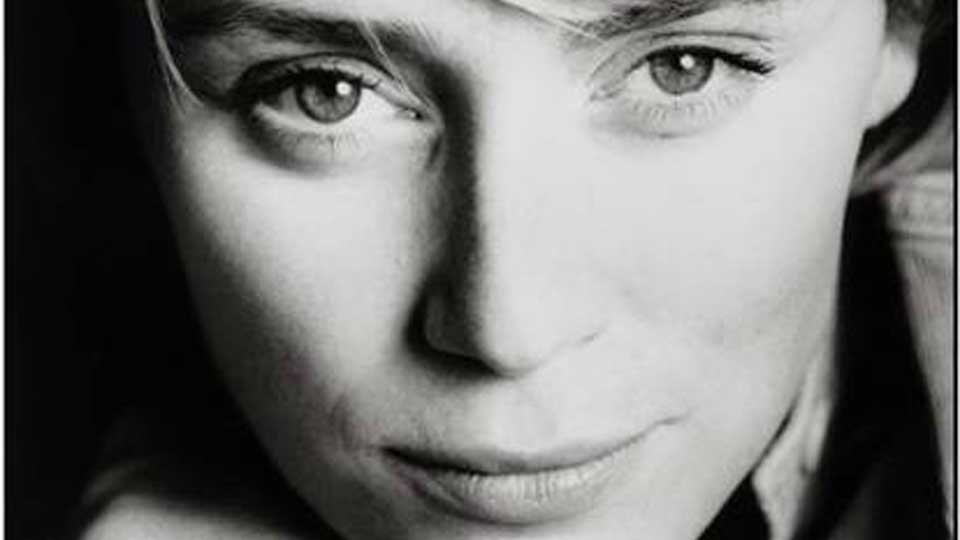 Keeley Hawes has been confirmed to join the cast of Clive Exton’s comedy Barking In Essex.

Premiering at Wyndham’s Theatre on Monday 16th September, the show has already confirmed Lee Evans and Sheila Hancock as part of the cast. Karl Johnson and Montserrat Lombard will also be joining the show.

Freedom finally beckons for lowlife con man Algie Packer. He’s done seven years inside and now he’s coming home to spend his carefully stashed cash – £3.5million in untraceable notes. But there’s something Algie’s family has forgotten to mention… The Packers are your average dysfunctional Essex crime family with a big problem. Are they going to be able to cover their tracks before Algie arrives home?

For more information and ticket details head over to www.barkinginessex.com