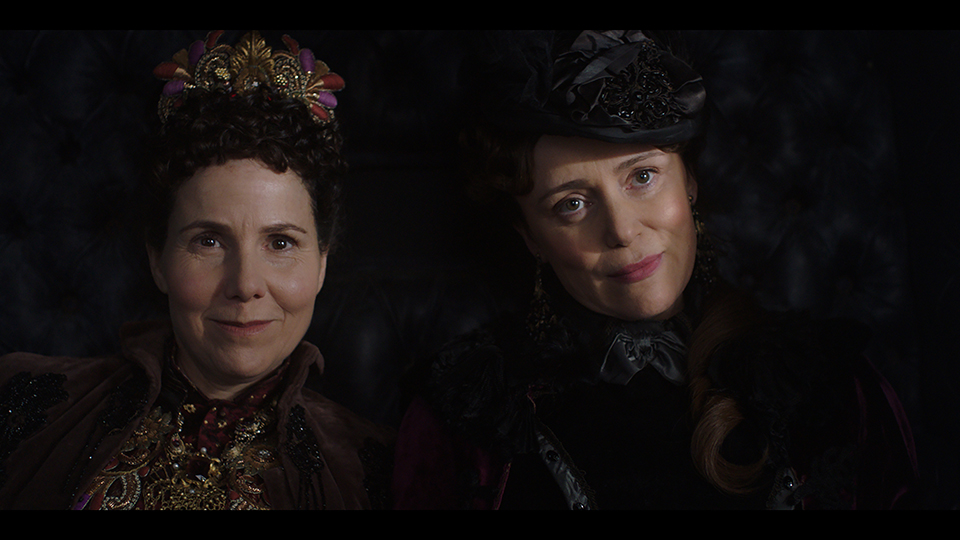 Hawes stars as the mysterious Lydia, Phillips is Princess Juliana of Bulgaria, and Halfpenny features as Rabbit’s ex, the deadly Flora.

Keeley Hawes said: “It’s great to be working with Matt, Susan and Freddie on such a brilliantly original show. Lydia is such an enigmatic character. It’s been a thoroughly enjoyable, bonkers experience.”

Sally Phillips commented: ““I can report that there is literally nothing more pleasurable than playing a haughty, 19th Century, pansexual, Bulgarian autocrat with access to guns. I may have peaked.”

Jill Halfpenny added: “I’m thrilled to be a part of Year of the Rabbit. It’s an amazing creative team and I’ve had the best time making it.”