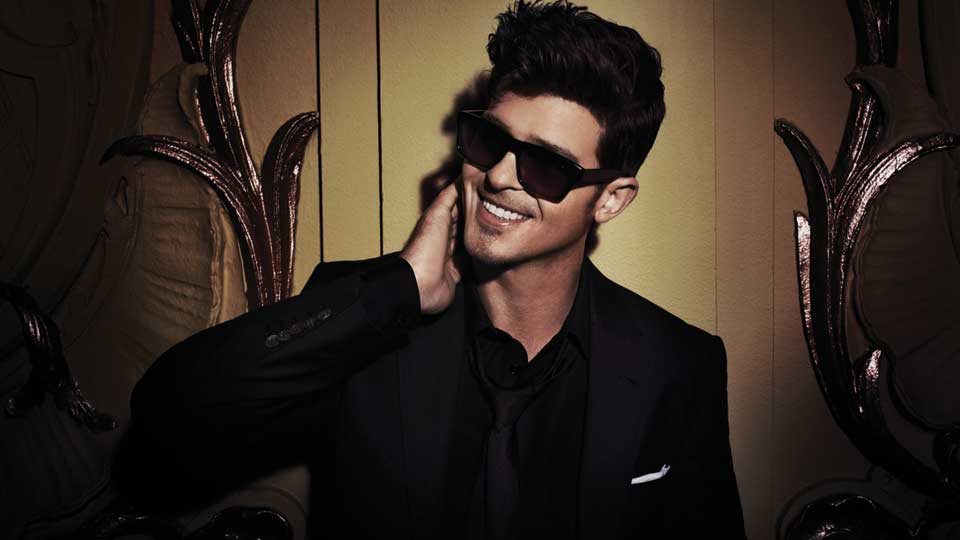 Robin Thicke has debuted the video for Blurred Lines, the first single from his upcoming sixth studio album.

Featuring T.I. and Pharrell, the track is released digitally on 26th March and is an uptempo soul/R&B number that is a little different for Robin. The video features the hashtag #thicke emblazoned across the screen which some are saying is a reference to the recent Twitter outcry about Justin Timberlake’s Suit & Tie borrowing Robin’s style.

Details of his new album are to be released but until then enjoy the party-vibe of Blurred Lines. We love it!

Pip Ellwood-Hughes
Pip is the Editor of Entertainment Focus and the Managing Director of agency Piñata Media.
Previous article
The Saturdays featuring Sean Paul – What About Us single review
Next article
Little Mix team up with Missy Elliott

Robin Thicke – ‘On Earth, and in Heaven’ review

Ant-Man and The Wasp review

Robin Thicke teams up with Nicki Minaj for Back Together