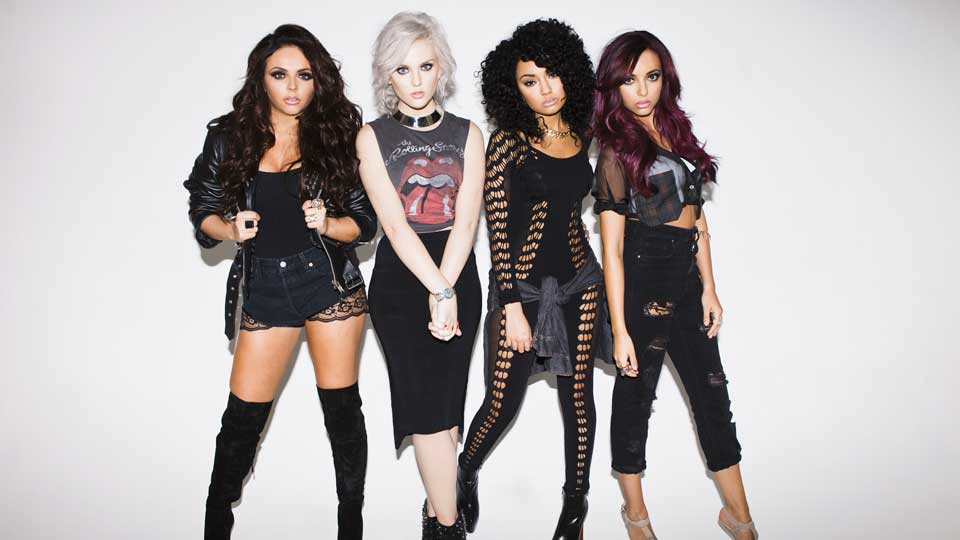 Little Mix are to team up with Missy Elliott on their new single How Ya Doin?

The X Factor winners have re-recorded the track incorporating a guest rap from Missy. It will be the fourth single to be lifted from their platinum debut album DNA.

Talking about the collaboration Little Mix said, “We honestly can’t believe Missy is on our song! She’s been one of our biggest idols forever – it’s incredible. As soon as we thought there might be a chance she’d appear on the track we did literally everything we could to make sure it happened.”

Little Mix will release their album worldwide over the course of 2013 and have lined up appearances in Europe, the US, Australia and the UK.

How Ya Doin’ will be released on 14th April.

Interview: The 411 Talk About Performing At Mighty Hoopla and Why They Give Props To Little Mix