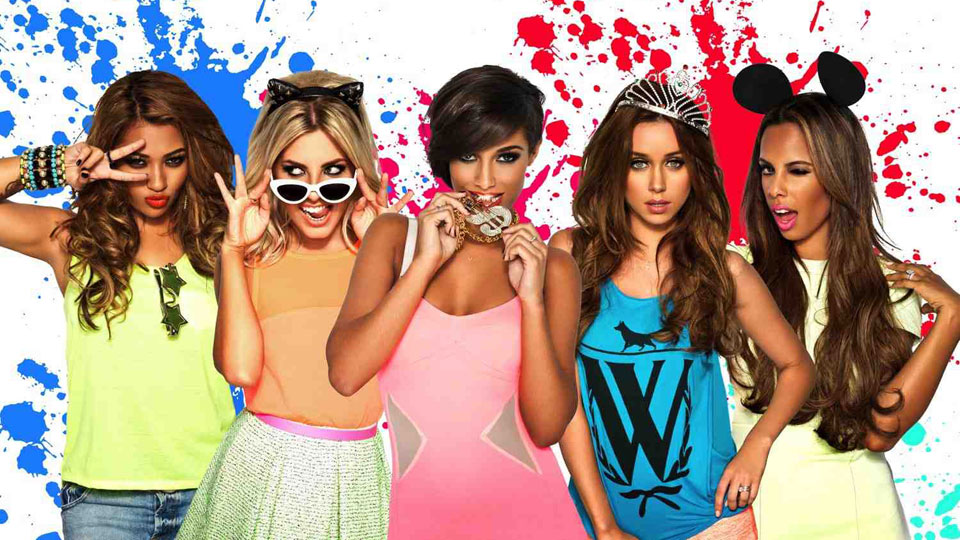 The Saturdays featuring Sean Paul – What About Us single review

The path to super-stardom has not been the easiest for The Saturdays. When they first arrived on the scene in 2008 things looked promising. Their debut album Chasing Lights sold over 300,000 copies in the UK and they scored a string of Top 10 hits. Since then the singles have performed consistently but their albums haven’t. 2009 album Wordshaker was certified silver whilst 2011 release On Your Radar peaked at 23. Their last single 30 Days reached number 7 and since then the group has been trying to crack the US. Now they’re back in the UK with new single What About Us featuring Sean Paul.

As we write this review The Saturdays are on course to score their first ever UK number one with What About Us. In The US the song made some waves but it hasn’t impacted on the main Billboard chart yet. The song is a Jamaican-inflected pop track that is typical of The Saturdays usual output. Dance rhythms, pop sensibilities and an uptempo chorus are all present. We could do without Sean Paul on the track (isn’t he a bit past his sell-by date now?) but the song is pleasant enough and catchy.

What About Us is a good example of why we get frustrated with The Saturdays. It’s a decent enough track but it doesn’t push pop boundaries or take the group anywhere new. We were really excited when Chasing Lights came out but they haven’t matched that album yet. We’d love to see the group take some risks and do something different. Until then they will continue to leave us feeling a bit ‘meh’.

Mollie King to release new single Hair Down next week