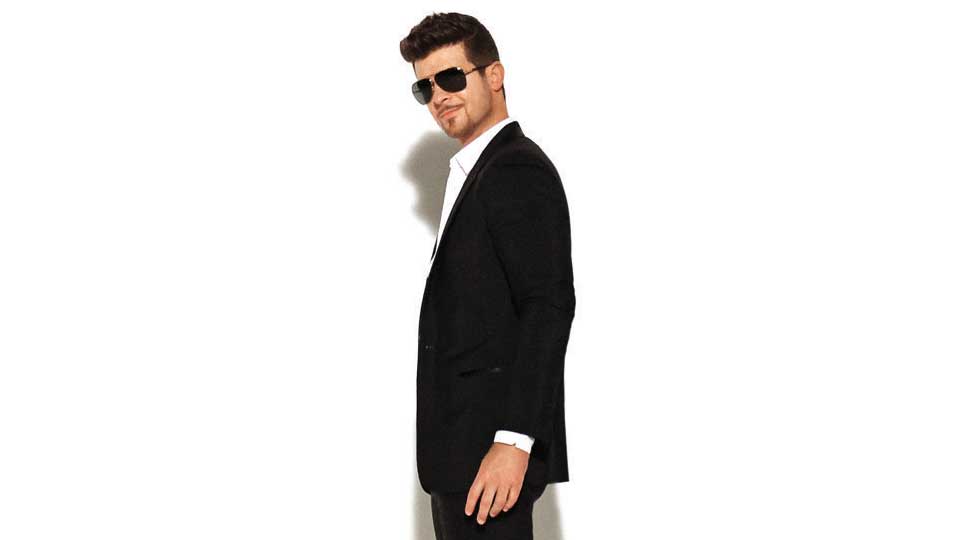 Robin Thicke has released the lyric video for his new single Morning Sun, the first to be taken from his upcoming eighth studio album.

Morning Sun is a laidback summer groove about a one night stand that turns into something much more. It’s not a huge departure from Thicke’s signature sound and moves back to the more soulful feel of his earlier material.

The release of the track follows the success of Thicke’s collaboration with Flo Rida I Don’t Like It, I Love It which hit the UK Top 10 at the weekend. His new album will be his first since 2014’s Paula where Thicke publicly apologised to his ex-wife Paula Patton in the hopes of winning her back.

Since his high profile split with Paula, Thicke has kept a relatively low profile but it looks like he’s ready to step back into the spotlight.

Take a listen to Morning Sun below: