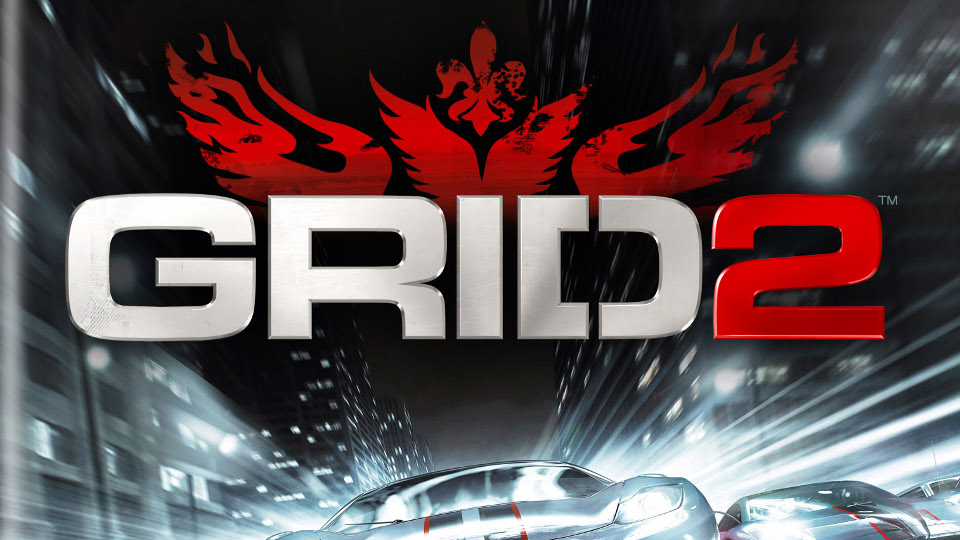 Codemasters have released World Series Racing Part 1: An American Dream, the first in a new series of trailers for GRID 2. The video is narrated by Patrick Callahan, the entrepreneur and founder of World Series Racing, the fictional cross-discipline motor racing championship that runs throughout GRID 2, who introduces his vision for the series and its beginnings in the USA.

In the video, Patrick Callahan outlines his plans for a new motorsports series and introduces players to two key racing clubs he needs to recruit as in-game footage showcases some of GRID 2’s American locations, including Street Racing in Chicago, Track Racing at the legendary Indianapolis Motor Speedway and Road Racing at the dramatic California Coast. It’s Callahan’s intention to bring the best drivers from different disciplines and styles from all over the world together to compete in one unified league and find the ultimate driving superstar. But to set up a new motorsports series, and get the rewards he craves, he needs a star. And that’s where the player comes in…

As Patrick Callahan’s raw talent, GRID 2 players will travel the world, recruiting race clubs and their drivers to compete in new and traditional racing events, crossing in and out of their established disciplines. Callaghan figures if he can get the best, the crowds will come. And then he’ll bring the eyes of the world onto his new series.

GRID 2’s world will reflect the progress players make in the game. Perform on the track and gamers will grow their fanbase, earning fame – GRID 2’s xp – allowing them access to new events, sponsors, cars and increasing their profile. To immerse players further in this new world of competitive motorsport, Codemasters has collaborated with ESPN to create exclusive in-game ESPN SportsCenter live-action video sequences that chart the rise of World Series Racing as it grows from a grass-roots curiosity to a headline-grabbing championship in the global sports market.

GRID 2 is coming to Xbox 360, PlayStation 3 and Windows PC on 31st May and is available for pre-order now.

In this article:Cars, Codemasters, GRID 2, Racing