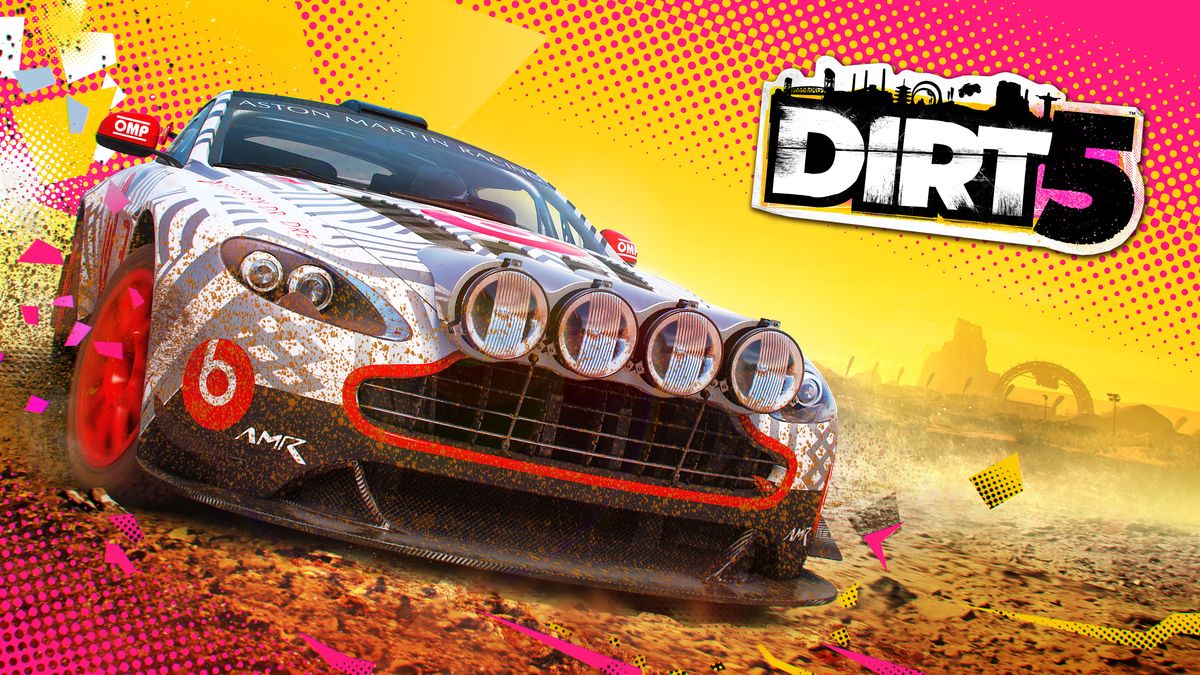 Dirt 5 is actually the eighth title in the Dirt series from Codemasters. This is because the series has tried to cater for different groups of fans by branching out with spin-offs such as Dirt Showdown and Dirt Rally. While the last few games have focused on rallying, Dirt 5 changes direction to challenge players with a variety of off-road disciplines.

Racing gamers are often split between those that enjoy arcade-style racers and those who prefer a more realistic driving simulation. Dirt 5 leans more towards arcade racing which tends to lend itself better to a next-gen launch title due to broader appeal.

While Dirt 5 is available at launch for Xbox Series X|S and PlayStation 5, the game also supports the previous generation of consoles. Even better, if you pickup the game for the Xbox One or PS4, you also get a free next-gen upgrade when you move to a newer console. For this review I initially started playing the game on Xbox One but then replayed the game on Xbox Series X to see the difference between generations.

The Xbox version of the game initially had some sound issues and absent controller vibration. I also had an issue that my Xbox One version of the game failed to upgrade without needing to reinstall the game from scratch. The good news is that the developers quickly fixed all these problems straight after launch with a downloadable patch.

Dirt 5’s career mode is all about racing an eclectic mix of over 60 vehicles, all around the world in a variety of off-road themed events. There’s over 70 different routes to master set across 10 global locations including Norway, Greece, Brazil and China. The career mode features a branching path that lets you plot which locations and events to race in. This is good if there’s a particular event you don’t like (I wasn’t keen on Sprint car racing for example).

Winning events earns you money to buy new vehicles and also fame to attract sponsors. The more famous you become, the more sponsorship deals are available to you. You can weigh these up to decide which deal works out best for you and then jump ship when a better deal comes long. At certain points in your career you are also offered specific challenges to showcase your driving skills.

In between race events Donut Media presenters James Pumphrey and Nolan Sykes give a podcast style commentary. I wasn’t overly keen on this but some players will probably enjoy the banter. Nolan North and Troy Baker, two of gaming’s most well-known voices, also pop up as rival racers.

As you’d expect, most of your time with Dirt 5 is spent racing the various vehicles. The arcade-style racing controls are fun but they do take some time to master. I found myself repeating many events in order to improve. Most race events tend to feature pack-racing and there’s a lot of trading paint as you jostle for position. In fact, there are even mini-challenges to perform during races and some of these actively encourage you to bump your rivals.

Once area of the game I found tough was how costly mistakes can be. Catching back up to the pack if you crash and fall behind is very hard. You have to drive hard and really push yourself to get back on terms with the rest of the field. When you pull it off it’s very satisfying but if you’re too far behind it’s often tempting to just restart. This is one area of the next-gen game that’s great as there’s next to no load times.

The game looks absolutely gorgeous on the next-gen consoles. There’s an insane amount of detail and so many nice touches such as water pooling in muddy tyre tracks. The lighting in particular looks far nicer and weather effects and night races look spectacular. Upgrading to next-gen gives a greater graphical fidelity and there’s the option to run at a silky smooth 120fps. The game feels completely different on next-gen compared to Xbox One/PS4 and really has to be experienced to fully appreciate the difference.

Other features that some players will appreciate are support for creating custom liveries and a decent photo mode. Finally there’s a Playgrounds mode where you can design, create and edit custom racing arenas. Creative players will get a lot out of this mode and likely spend hours crafting the events of their dreams. There are three different types of events you can make – Gymkhana, Smash Attack and Gate Crasher. Once you’re done with your masterpiece you can share it with the world.

After overcoming a few initial launch issues, Dirt 5 is a solid next-gen launch title that’s loads of fun to play and absolutely stunning to watch. The career mode has a nice variety and the excellent Playgrounds mode should keep players coming back for more. However, some players may find the game a bit too repetitive and fans hoping for more rallying or simulation may find themselves a little disappointed.

Dirt 5 was reviewed using a digital code provided by the publisher.