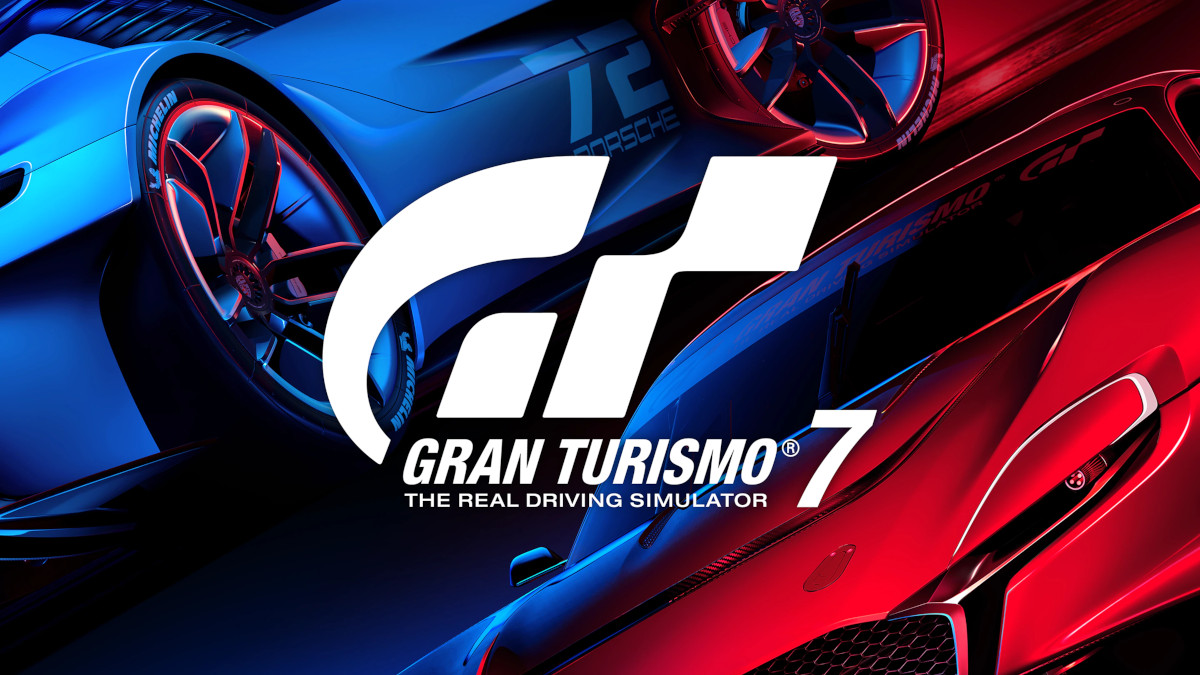 I am what you would call a casual racing fan. I’ll play the occasional Forza or Need For Speed game and I’ll have had a great time playing them. The Gran Turismo series is another in that list, I’ve played pretty much every title to some degree and enjoyed each iteration. The long awaited and hotly anticipated latest entry has arrived, with Gran Turismo 7. Normally, any game that has a tagline with “Driving Simulator” would have me running for the hills, but I know the pedigree of this series and am very interested to see what Polyphony have been cooking up for so long.

Note: This in-progress review has been scored based on the singleplayer experience. The review will be updated shortly after launch, once I’ve managed to get a couple more hours into multiplayer.

As you would expect there’s no plot in this title. What you are given, however, is the Cafe. Here you meet several characters who will teach you about the history of hundreds of cars and you are given a menu book to fill, which acts as your campaign. I like this approach because it gives you a reason to sample the variety of content the game throws at you and make you feel like you’re progressing.

Upon launching the game and after a lengthy (and impressive) cutscene, you are placed into the Music Rally feature. This new mode has you race on a track and you have to hit checkpoints to finish a song. It’s a neat variation on a time trial and was a great introduction to how the game plays. Once you’ve finished this you are placed into the world map. This is a menu based overview of a race day set up and offers an ever increasing wealth of options, each represented visually on the map. Here you have your garage, the aforementioned Cafe, multiple vendors, a place to tune your cars and of course race. There’s more too, a place to launch mini-games, a place to take photographs, go online or take license tests.

These are unlocked via your progress in the Cafe and it’s a rewarding way to open up the world as you progress, of course this is all menu based but it still feels great to unlock a new feature organically. The garage is another very important location, here you can view your collection and learn about each car and watch it drive through stunning locations, the body shop gives you absolute control over every minutia of any vehicle and there is a location with an immensely in depth photo editor. Even vendors have their own location, the used car dealership has a rotating selection of cheap vehicles and of course, there are places to buy newer and even legendary cars. The more you buy, the higher your Car Collector level goes and you’re given rewards as frequently as you level up. One such reward is a roulette ticket that gives you the chance of winning anything from money, to parts, or even cars.

Okay, we’ve danced around enough, what about the cars? Well, the selection spans decades of a hugely varied roster. There’s more than enough for any type of racer, though in typical GT fashion there’s an over-reliance on multiple iterations of the same vehicle. Each race will have it’s own specific rules as to which car is eligible so you’ll constantly be rotating what you’re driving. This is a very smart choice as it encourages the player to go out of their comfort zone (the Cafe does a great job with this as well). As you’d expect, every car looks amazing but I wasn’t expecting each car to handle so well. Now, I’m not a car aficionado, nor knowledgeable on racing at all but even as a novice, I could tell that each of the roughly 180 cars I drove handled differently. That’s incredible!

There’s also a solid variety of tracks and each track is crafted stunningly, with different weather and times of day transforming each one. There’s no dynamic weather system, and the weather doesn’t affect the game too much, but it is enough to make each race feel fresh. All of these races, as well as menu navigation, are lightning fast thanks to the PS5’s SSD. As you might have guessed, the dreaded licenses are back. These effectively act as boss battles as they are tied to Cafe menu progression and for newbies like me, the later International challenges were brutally challenging. These will certainly deter lower skilled players, but a very generous assist system should help you scrape by with a bronze level, enough to pass.

The visuals? What do you want me to say? It’s Gran Turismo, it’s the best looking racing game out there, knocking every competitor off the podium. Ray Tracing on the PS5, an incredible lighting system and an insanely detailed skybox all come together to create a visual masterpiece. Go to the garage and set your car to the ‘scape’ setting and you’ll see it drive in some of the most visually impressive sequences I’ve ever seen, that could easily pass for an episode of Top Gear. All of this is for nothing if the sound doesn’t match up, but it does, all the time. Seriously, get some headphones on and drive through a tunnel…it’s euphoric. The soundtrack too is an awesome mix of classic and toe tapping rock. I also spent several hours listening to my own music via Spotify and cutting the OST out to hear only the vehicles, all of which were pure bliss. To add a nice sprinkle to the tech bits, the game runs without a hitch, I played in the performance mode which is almost identical to the resolution mode, except it never drops a single frame as far as I could tell.

Look, I’ve been racking my brains for a long time trying to find any flaw to this game and I’m struggling. Yes, the licenses can be aggressive level gates, but the assist modes will aid you to a passing grade and it may lack some of the wackier mini games of other racers, but that’s not what this game is. I mean, they aren’t really flaws, in fact, Gran Turismo 7 executes everything perfectly and doubles as an inviting title for the most hardcore racers and total newbies, all while being totally wholesome in its celebration of cars. If that’s not a winner, I don’t know what is.

Gran Turismo 7 was reviewed using a digital code provided by the publisher.