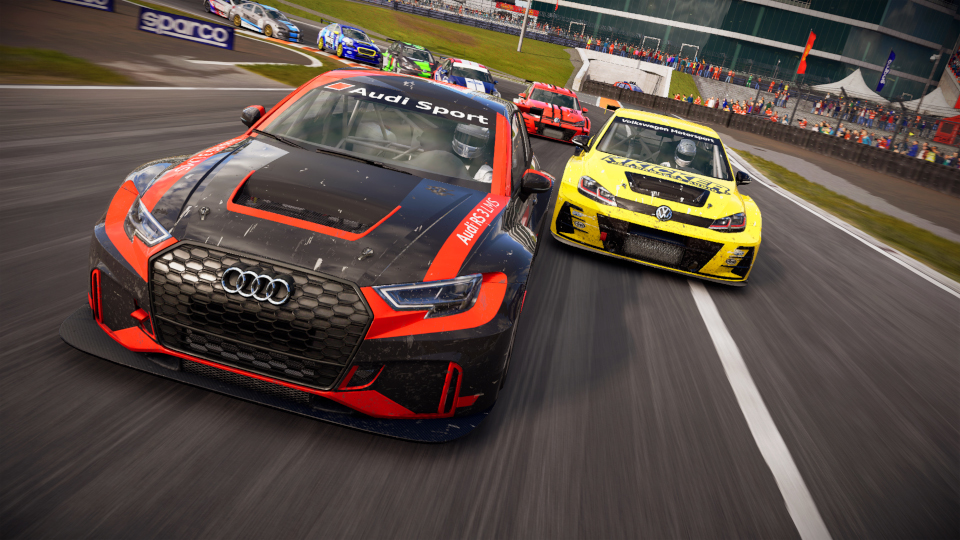 In the build-up to the anticipated release of GRID, Codemasters has released a new gameplay trailer showcasing what we can expect from the game. This latest GRID gameplay footage showcases the brand-new Havana street circuit. As the cars race, they pursue the legendary driver Fernando Alonso across the lanes of this new track.

Game Director Chris Smith and Community Manager Chris Groves take you through the new footage, outlining some of the key features in GRID, such as available circuits and the Teammates, Rivals and Nemesis systems. Using the livery of his FA Racing team, the video captures the chase as the Codemasters team hunts down Fernando Alonso: GRID’s Race Consultant, who is also an AI opponent in the game.

View the latest GRID trailer below:

The video goes into quite a lot of detail about GRID, detailing features such as team composition, new race locations and rewards for completing the game.

GRID will be released on Xbox One, PS4 and PC on 11th October.

View some GRID screenshots in our video below:

In this article:Codemasters, GRID, PC, PS4, Xbox One