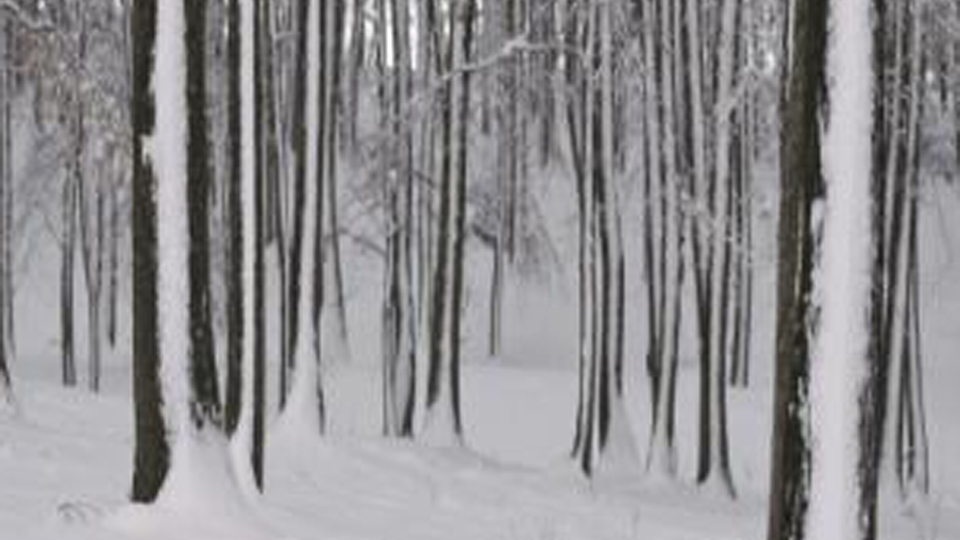 The play will run there from 5th to 23rd March.

Silence is a comedy set in England of the late Dark Ages, which won the Susan Smith Blackburn prize.

For tickets to see Silence, book online through the Brockley Jack website.