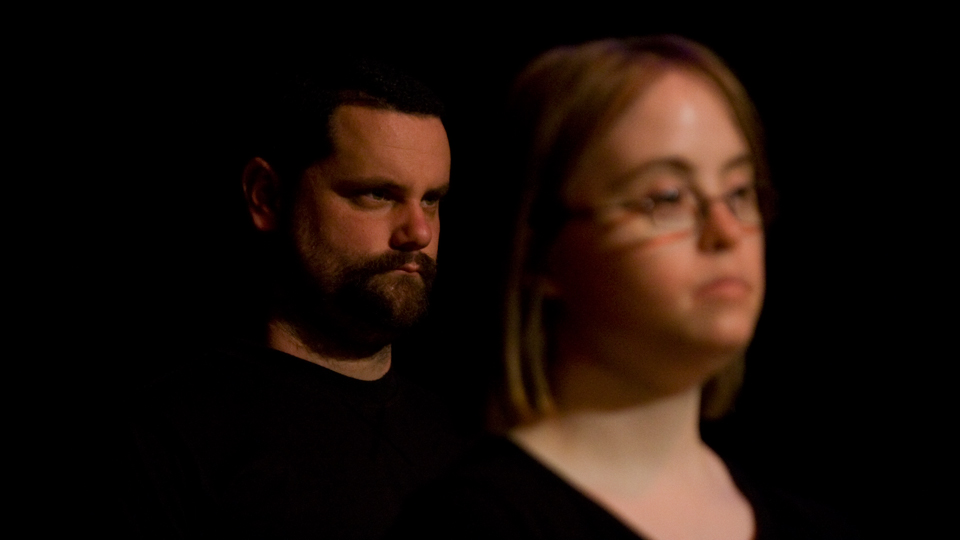 Living Without Fear tells the real story of the bullying, harassment and discrimination that young people with learning disabilities face, and which often goes unnoticed or unreported.

The play is being staged by Blue Apple Theatre, one of the leading disability arts companies in the South that creates opportunities for actors with learning disabilities to perform in mainstream theatres.

Playwright William Jessop said: “The play has some incredible stories that really pull the audience in for the ride and take them to some difficult places, but will hopefully leave them at the end asking all sorts of questions and feeling empowered to challenge disability hate crime and prejudice whenever they come across it. But this isn’t just an issues-based drama – it’s entertainment with a mix of tragedy and comedy so all the ingredients are there for a good night out at the theatre.”

Actor Tommy Jessop, 27, who has featured in Casualty, Holby City and in afternoon plays on BBC Radio 4, plays the role of Bobby, a victim of ‘mate crime’.

The running time of Living Without Fear is 45 mins.