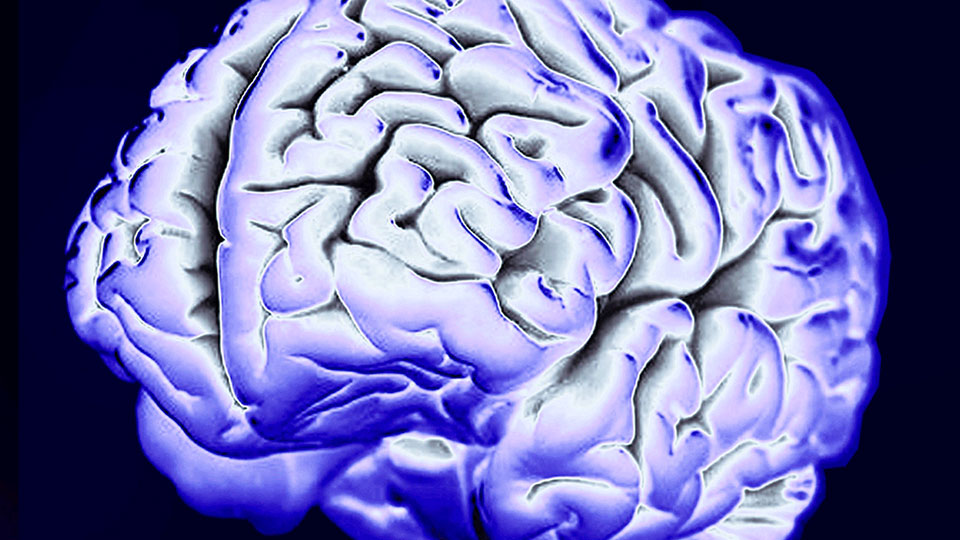 Brockley Jack has announced that Brainville at Night will be running from Thursday 14th to Saturday 23rd February.

The show is a stylish adventure into the film noir-ish world of Ingrid’s memories and imagination. According to doctor’s she lacks the ability to empathise but she isn’t going to let anything stop her doing what she wants.

Featuring music, movement, projection and an ensemble cast, Brainville at Night is a new play by Alexander Moschos.

Brainville at Night is transferring to the jack Studio for a strictly limited run of eight performances. The show is directed by Matthew Parker who found success with previous productions A Woman Alone and Mary Rose.

You can buy tickets online now at www.brockleyjack.co.uk